Mishti Doi is an Indian dessert, most popular in Bengal.
It is a sweet yoghurt prepared with sweet milk.
Traditionally it is a non-vegan recipe but here I prepared it with vegan plant-based peanut milk. It can be prepared with soy, cashew, oats or rice milk or a combination of two or more plant-based vegan milk.
The starter used in this recipe is also vegan which was previously made vegan yoghurt. If a vegan starter is not available, fermented grain water can be used as a starter.
If you haven’t tried this recipe watch this video and must try it yourself. 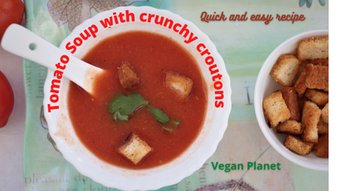 Tomato soup with crunchy croutons
chetanpadliya
5 views a year ago $
03:23 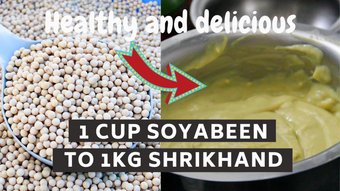 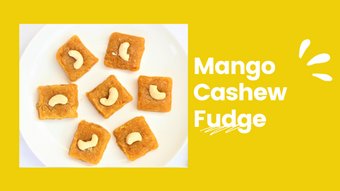 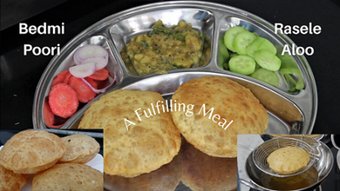 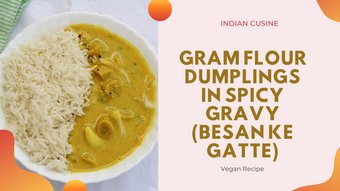 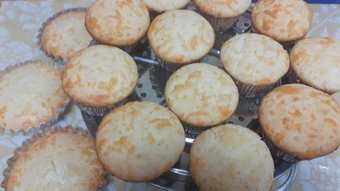 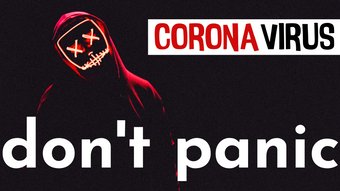 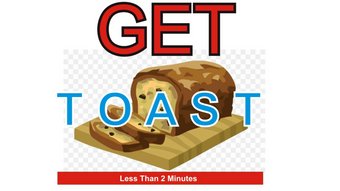 Greetings from HiveBuzz for 1 year on HiveBlockcnains (Get Toast less than two minutes)
wongbraling
2 views 2 years ago $
06:03 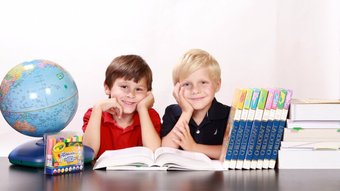 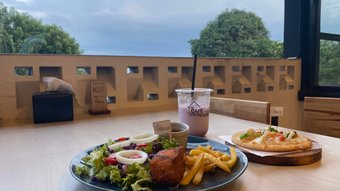 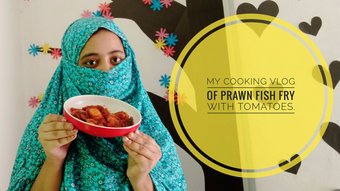 My Cooking Vlog of Prawn Fish Fry with Tomatoes.
sharminmim
46 views a year ago $
21:15 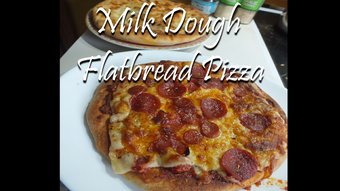 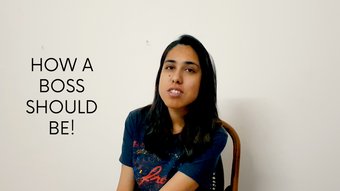 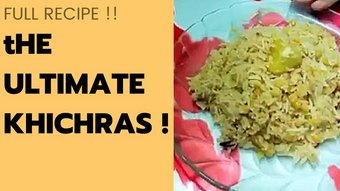 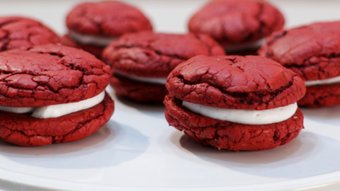 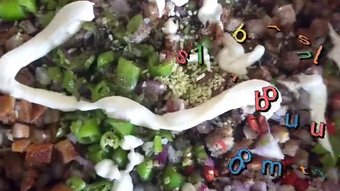 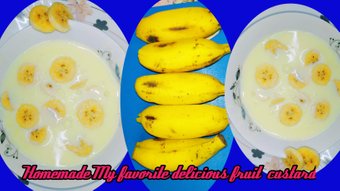 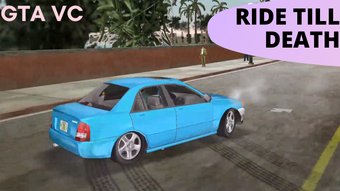 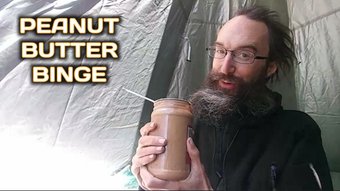 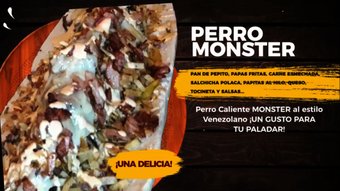 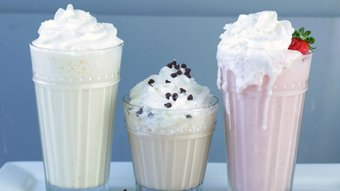 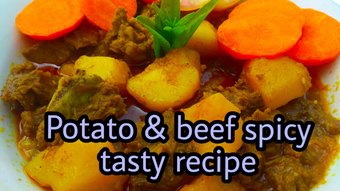 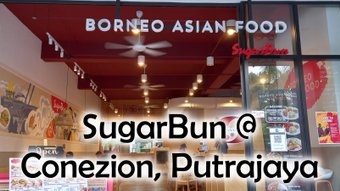 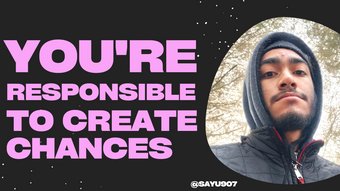 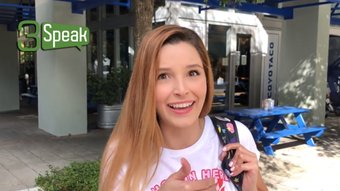 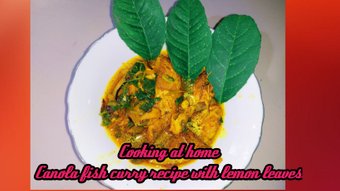 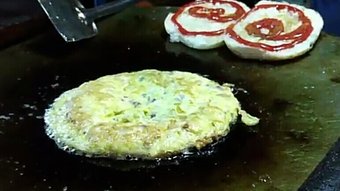 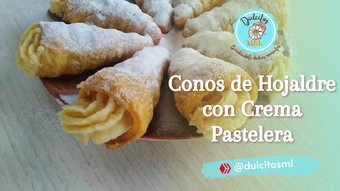 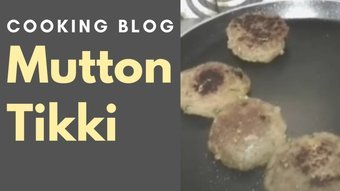 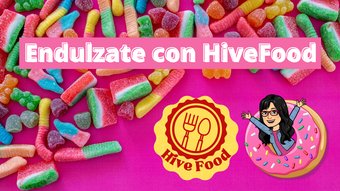