Brute Forcing Your Way To Victory; The Best Strategy In The Game?

Djinn Oshannus is a great splinter but being a splinter that attacked with magic, the damage he inflicted could be reduced by splinters with the “Void” ability. Of course, with his high health, and high speed, making him fall in battle is easier said than done. And from the time since I started using him, the only splinter that could decently destroy Djinn Oshannus on the regular basis was Unicorn Mustang.

Unicorn Mustang with his high health, high melee attack, and high speed could be said to be able to defeat Djinn Oshannus on a one on one fight most of the time. Unless of course, RNG kicks in and Djinn Oshannus started dodging Unicorn Mustang’s attacks, then things would be very different.

That being said, relying on luck or RNG is never a good strategy but no one said that you could not brute force things to get those sweet, sweet, wins. What I mean by that was to stack some or all of your strongest damage dealer (if mana allows it) and brute force your way to victory.

Yup, demolishing one’s opponent through brute force is one of my favorite “strategies” in the game. Unlike other strategies, using sheer fire power to overwhelm your opponent’s splinters doesn’t require that many brain cells to pull off.

Your opponent’s Unicorn Mustang is giving your Djinn Oshannus problems? Easy, just use an Axe Master, and hit it with two range attacks each turn. Heck, even another magic attacker could inflict at least 2 magic damage could also do the trick.

I'm aware that using such a strategy doesn’t always work especially if your opponents have more powerful cards than you do. Nonetheless, if you could pull it off, it’s actually a lot of fun. And really, having fun is one of the reasons why we play games, doesn’t it? 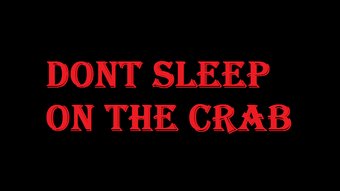 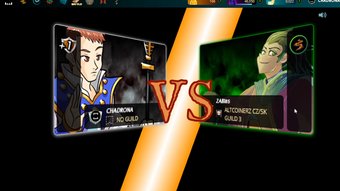 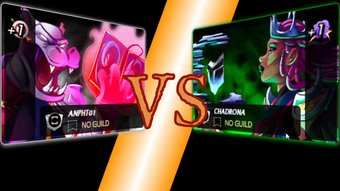 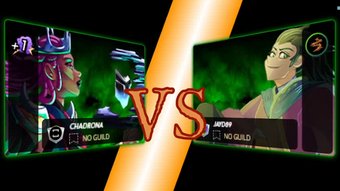 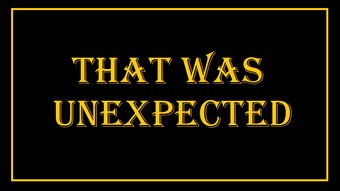 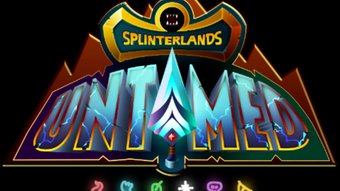 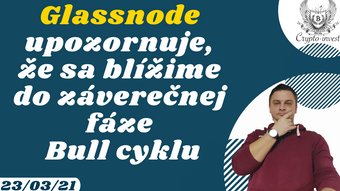 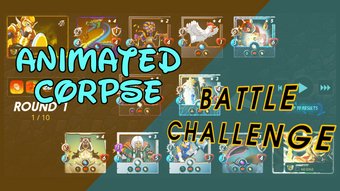 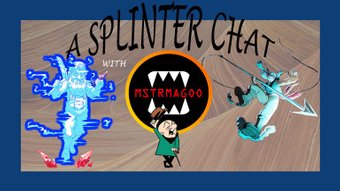 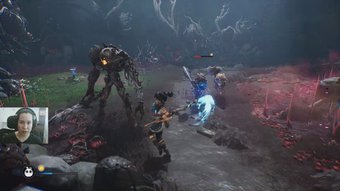 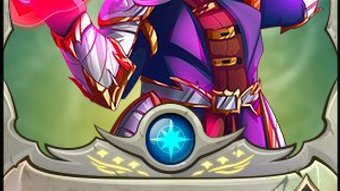 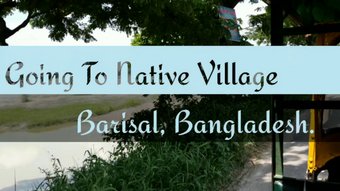 Going to The Native Village Barisal, Bangladesh.
ashikstd
5 views a year ago $
54:23 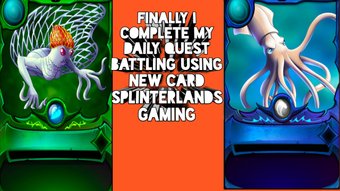 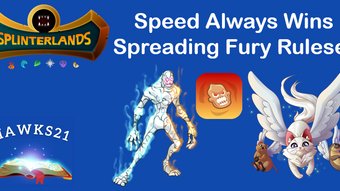 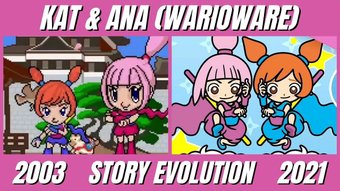 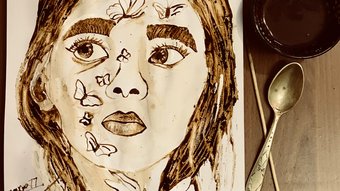 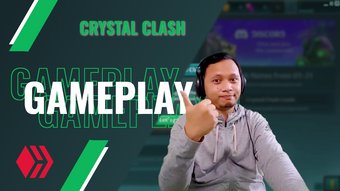 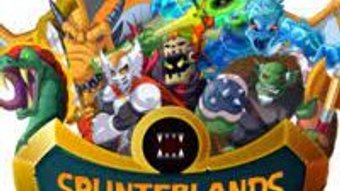 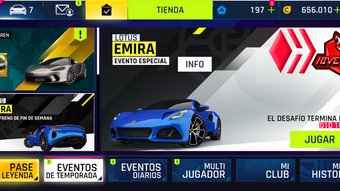 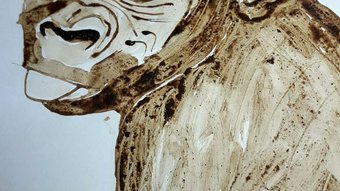 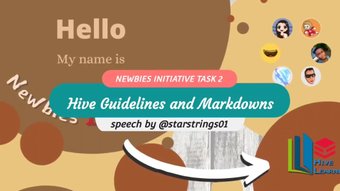 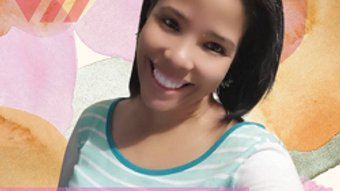 El cielo a mi favor - Dedicado a todas las madres / The sky on my side - Dedicated to all mothers
beatriche
6 views a year ago $
14:37 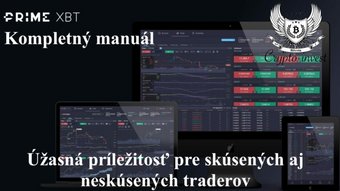 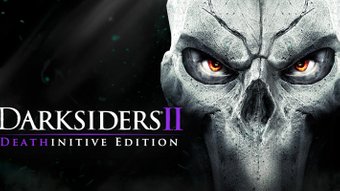 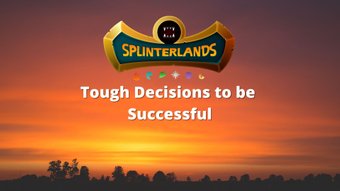 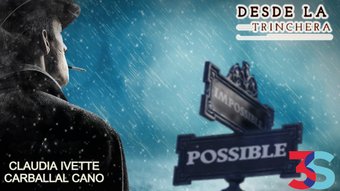 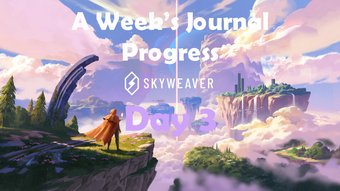 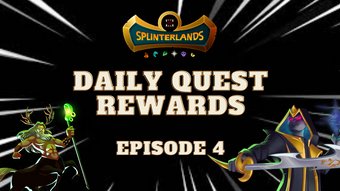 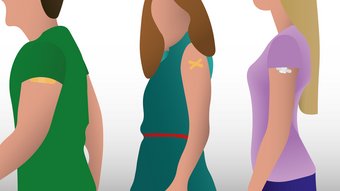 How Do You Feel After Taking The Corona Vaccine?
rezoanulvibes
5 views 8 months ago $