"How You Remind Me"
Nickelback

What's up, Hivers. One of the bands that sounded the most in the late 90's and early 2000's, it is even considered in this last decade as the foreign band with the greatest projection and sales in the United States is "Nickelback" is a Canadian band, born in the city of Hanna, Alberta; formed by Chad Kroeger, who worked in that city in a Startbucks, always using the word "Nickelback" to give change to his clients (this information taken from the Wikipedia page, link [https://es.wikipedia.org/wiki/Nickelback]). This band has reaped great successes and one of them is that they became the second band with the highest projection in the United States after “The Beatles”, which was foreign lavender and of English origin, with the greatest projection throughout the North American territory. In September 2011, they released the two singles on iTunes "When we stand together" and "Bottoms up", creating great expectations for what would be their album which achieved the number 2 position in the Billboard ranking, thus giving this band an impressive prestige, the album title is "Here and Now" 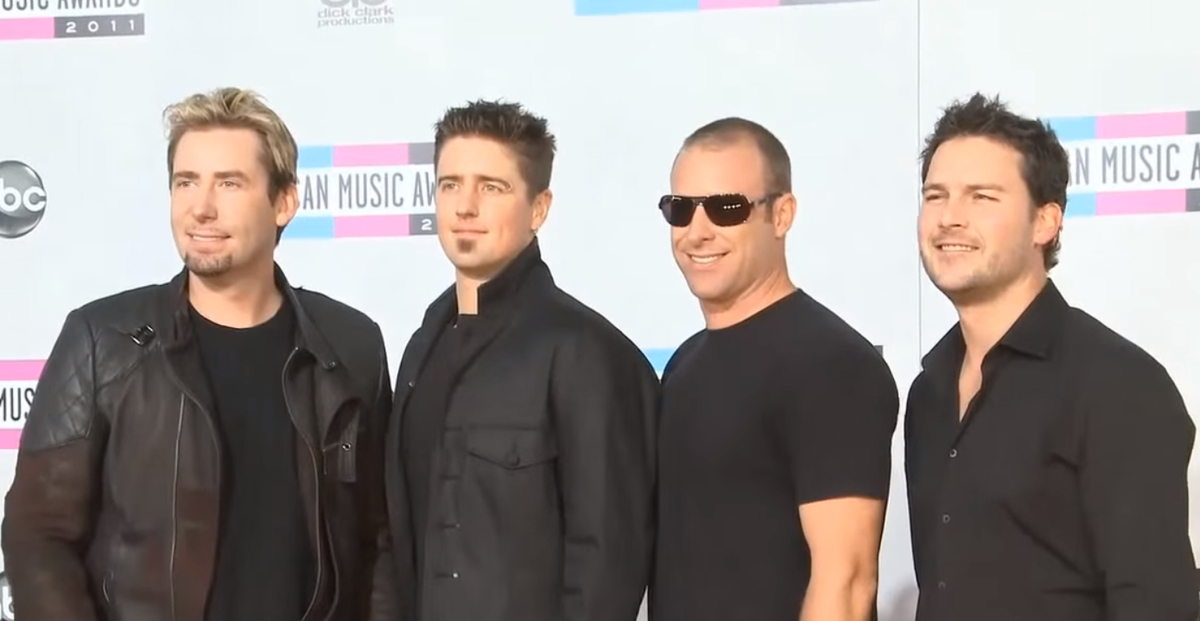 "How You Remind Me" considered the most successful song of this band, is one of the best known songs worldwide and belongs to the album "Silver Side Up" third production of this incredible band. This song has one of the most viewed videos in the world, due to the impressive number of times it has been requested, in addition to being part of that era where Mtv remained at the top, as the best and largest musical television station, broadcasting this topic as one of the most requested. 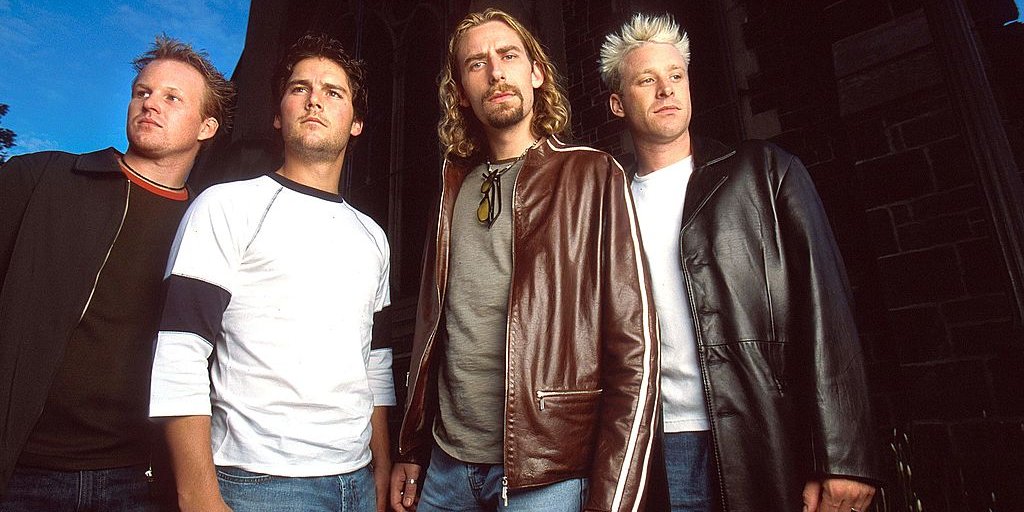 "How You Remind Me" - Nickelback(Bass Cover)

Thanks for watching and see you next video

Bass cover; Fragrance of my Worship by Dunsin Oyekan
dave-estates
2 views 11 months ago $
01:00

R Planet Introduction and My Mess Up
stevespeaks
5 views 3 months ago $
06:03

NY Emergency Doctor: COVID Symptoms Are Unprecedented and Not Pneumonia - Ventilators May Be Being Misused. ARDS?
ura-soul
753 views a year ago $
04:04

Fill your heart with Colors || Cinematography
priyanarc
48 views 9 months ago $
06:46