I Am Alive challenge Day-168 In view of the covid-19 Section 144 has been imposed in the district.

Hi everyone!
This is my #IAmAliveChallenge video and some updates..
Section 144 has been implemented in the district along with the issuance of Unlock-5 guidelines. No more than 5 people can gather anywhere, spitting eating paan, pudiya, gutkha in public places is prohibited. Apart from this, a maximum of 100 persons can be involved in social, religious, cultural ceremonies. There is a complete ban on loud noises. Cinema Hall Multiplex can be opened based on certain conditions. The decision to open a school college is left entirely to the state government, in which a decision can be taken by meeting with the parents.
As far as the epidemic is concerned, the number of positive patients in the country has reached above 64 lakhs. This is more or less the same at the state level, which is above four lakh. The district also underwent antigen test of 2117 people yesterday in which 22 people were found positive.
Overall, the situation remains the same. We still need to be vigilant as before.
Regards..
Thank you.. 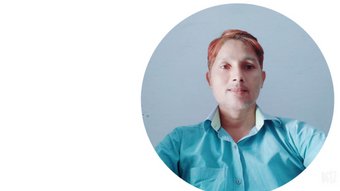 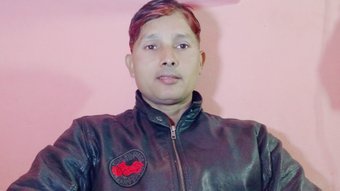 I wish today's enthusiasm continued throughout the year.
certain
5 views 2 years ago $
04:44 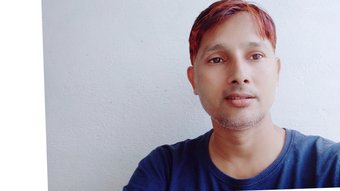 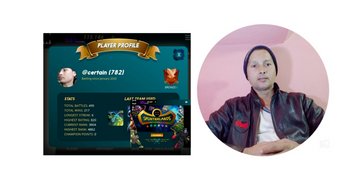 Fantastic weekend with splinterlands. Having more quest and cards.
certain
0 views 2 years ago $
04:05 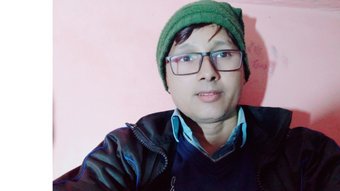 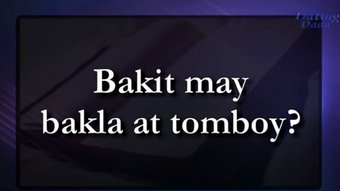 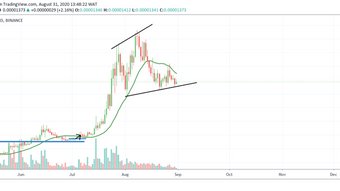 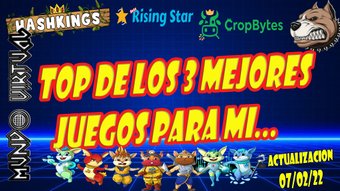 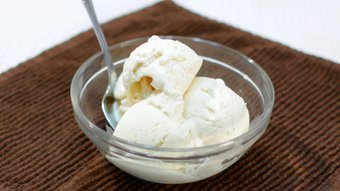 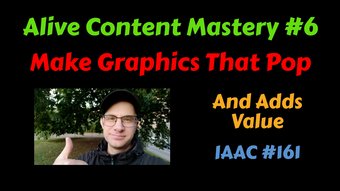 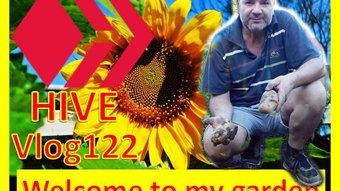 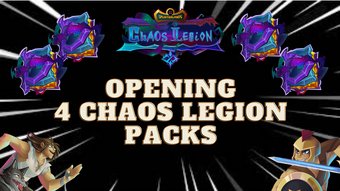 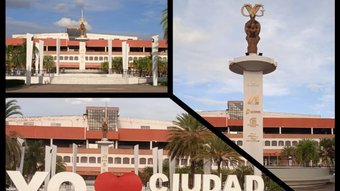 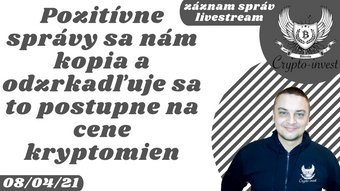 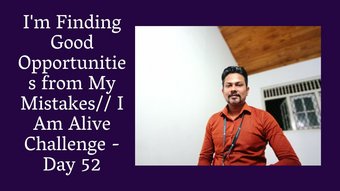 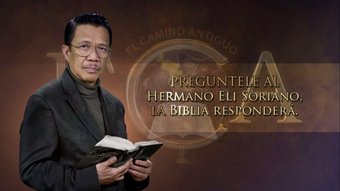 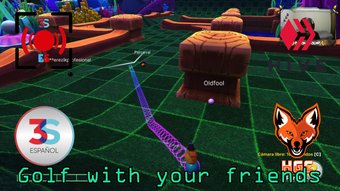 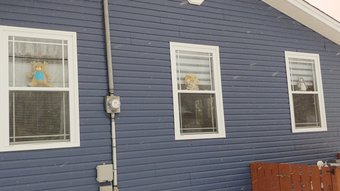 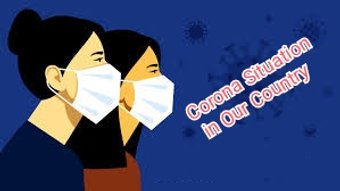 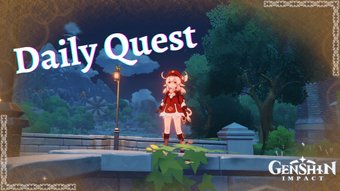 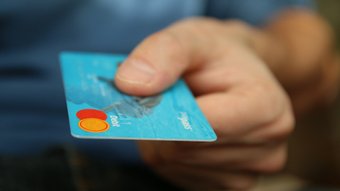 How Much Money Should Be Left After Paying Your Bills?
rezoanulvibes
1 views a week ago $
01:40 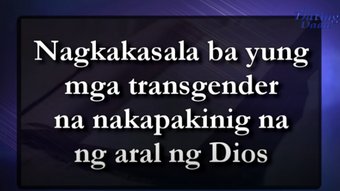 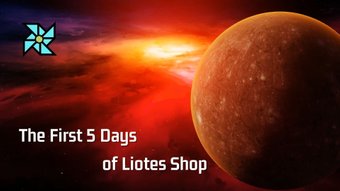 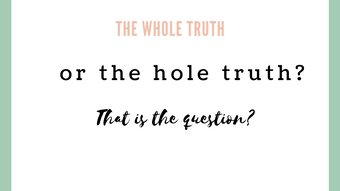 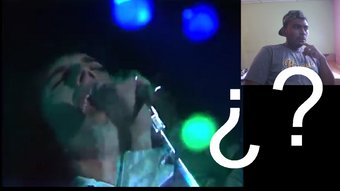 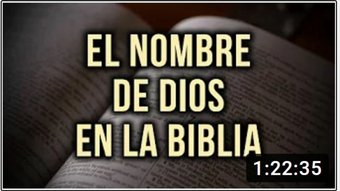 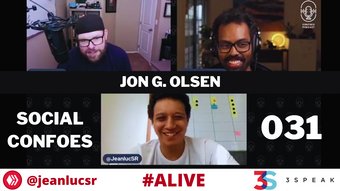 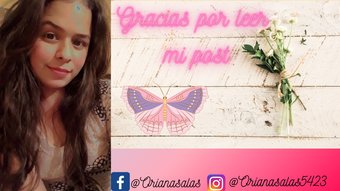 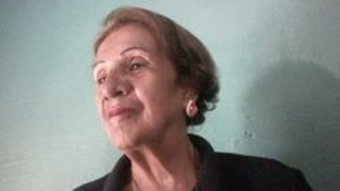 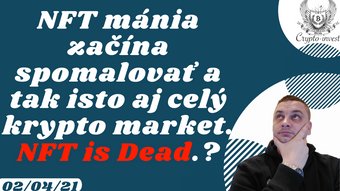