Welcome to the sketchbook sessions, where we drink Whiskey and sing old folk songs. 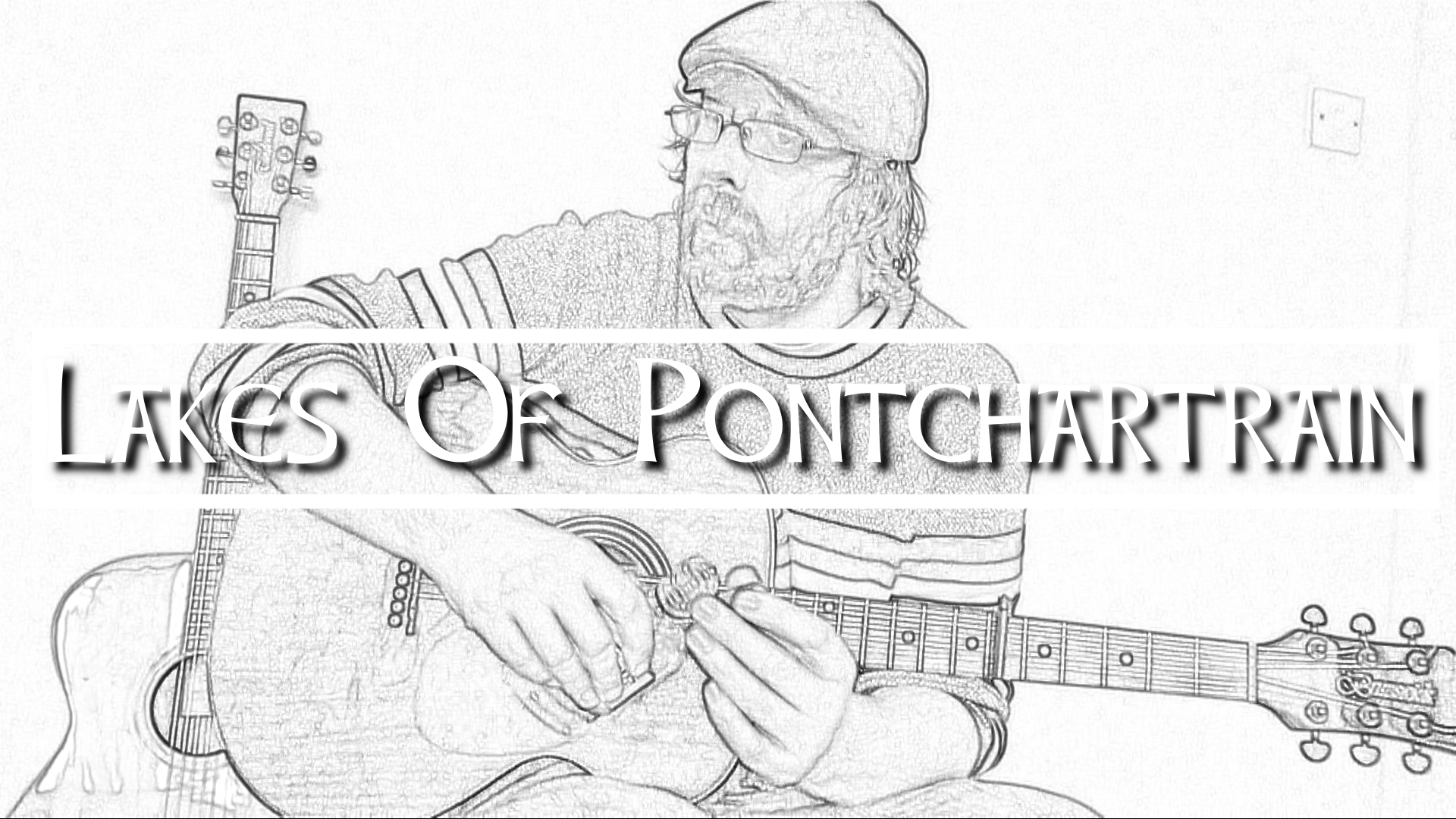 This song is called "Lakes Of Pontchartrain" 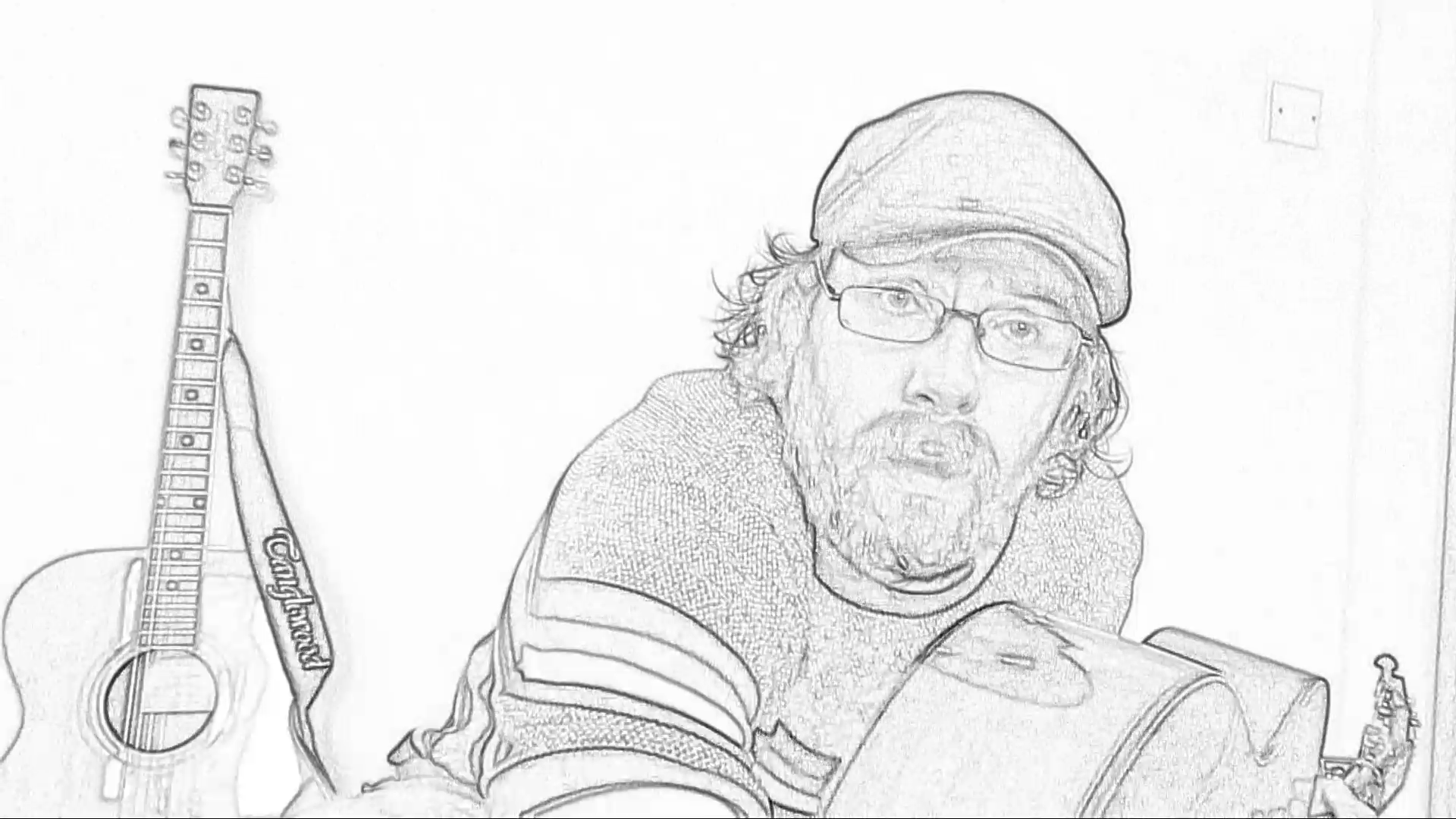 T'was on one bright March morning I bid New Orleans adieu
And I took the rode to Jackson town, me fortune to renew
I cursed all foreign money, no credit could I gain
Which set me heart to longin' for the Lakes of Pontchartain. 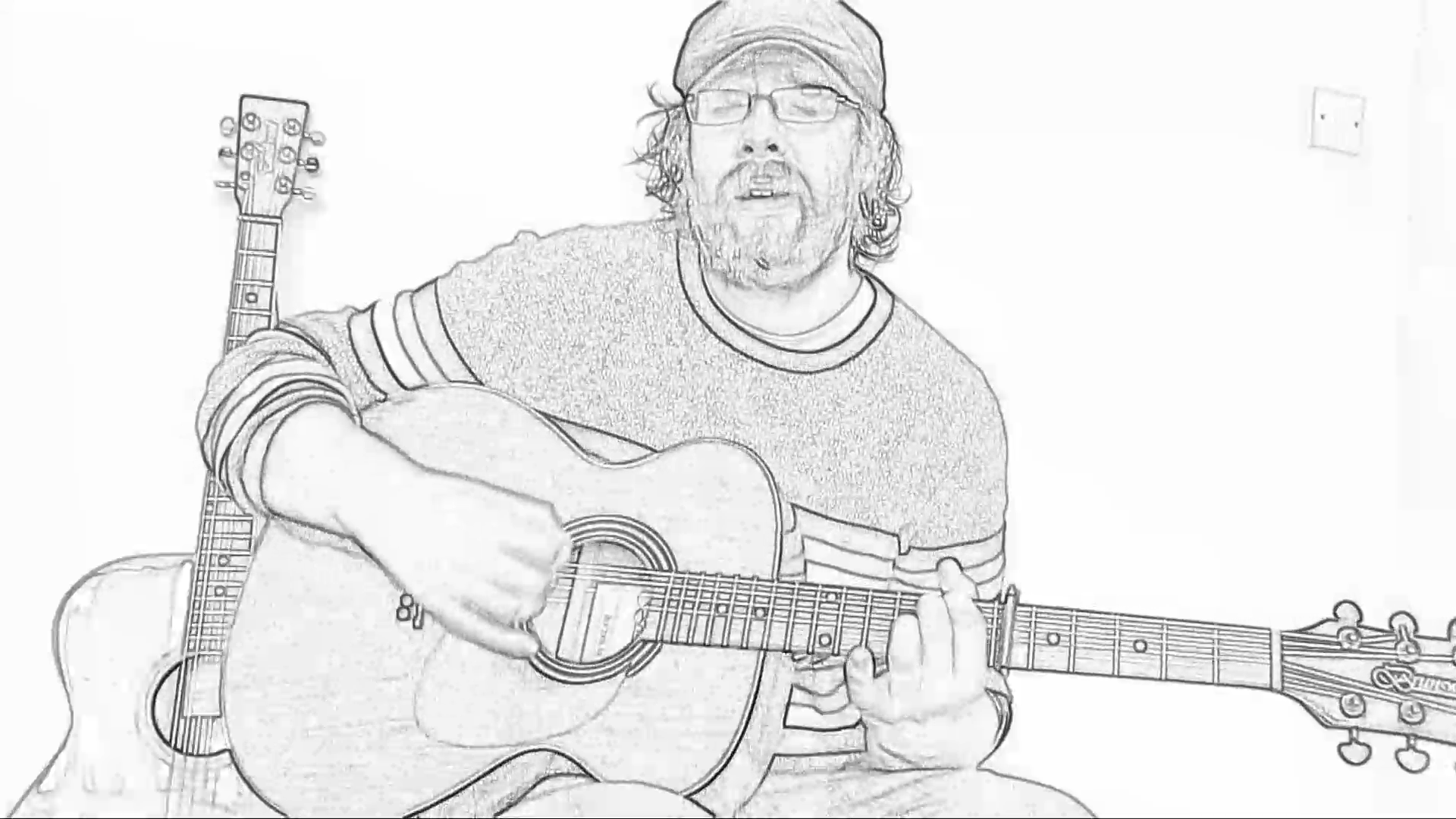 I stepped on board of a railroad car beneath the pouring rain
And I rode the rails 'til evening and I laid me down again
No friends to me ,all strangers here, 'til a dark girl towards me came
And I fell in love with a Creole girl from the Lakes of Pontchartrain. 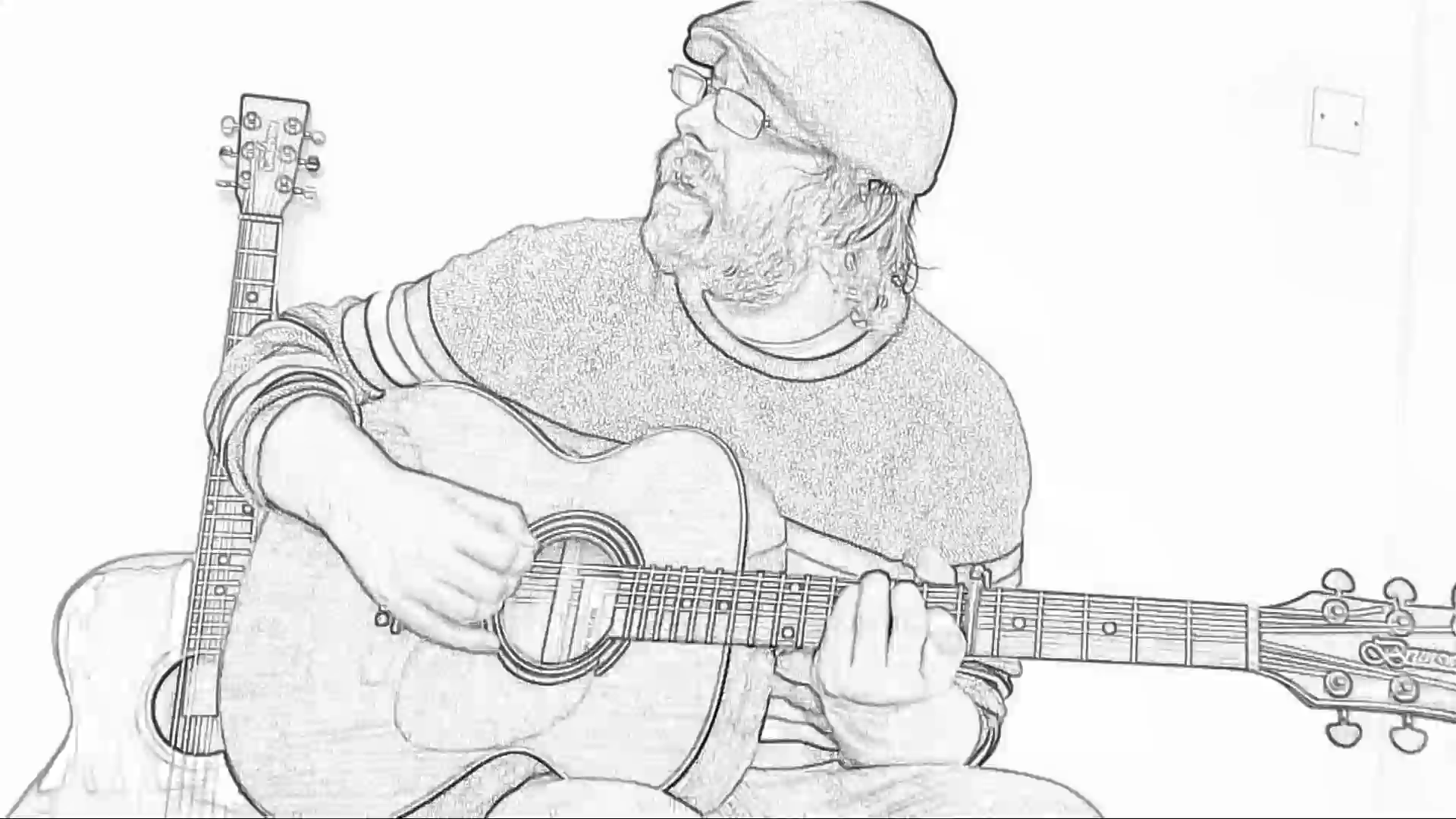 I said my pretty Creole girl, me money here's no good
If it weren't for the alligators I'd sleep out in the wood
You're welcome here kind stranger, our house it's very plain
But we never turn a stranger away by Lakes of Pontchartrain. 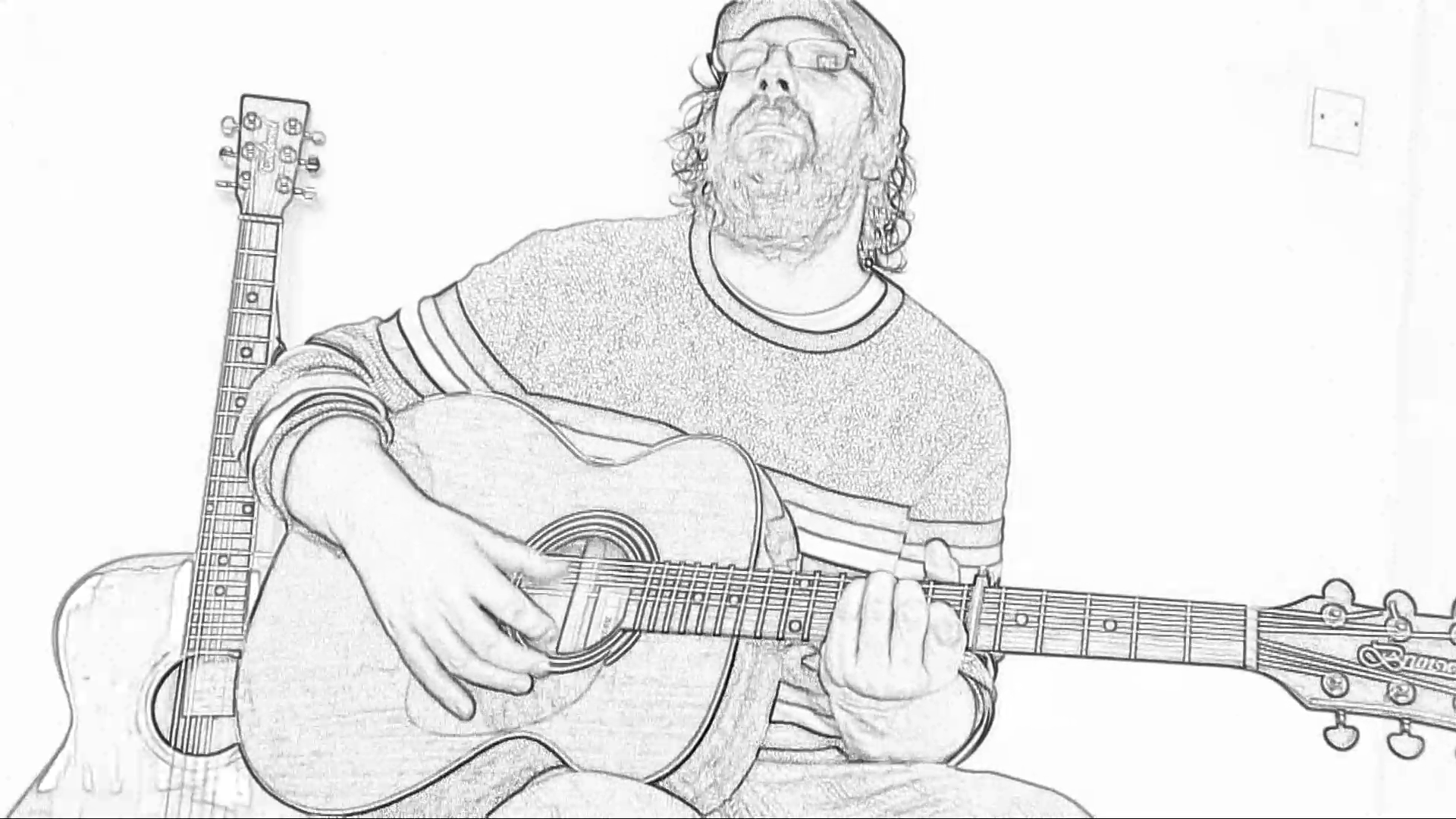 She took me to her mammy's house and she treated me quite well
The hair upon her shoulders in jet black ringlets fell
To try and paint her beauty I'm sure t'would be in vain
So handsome was my Creole girl by the Lakes of Pontchartrain. 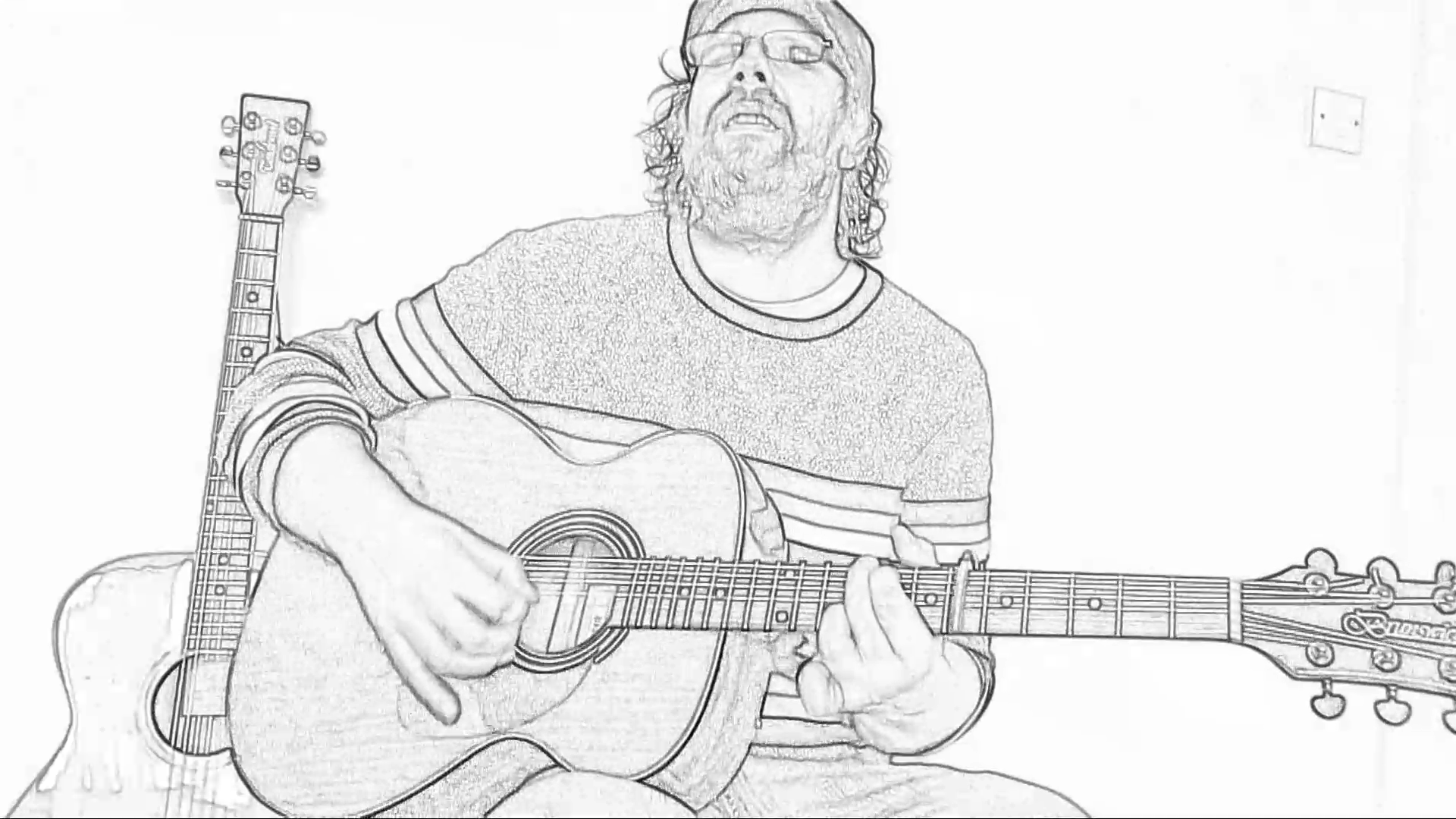 I asked her if she'd marry me, she'd said it could never be
For she had got a lover and he was far at sea
She said that she would wait for him and true she would remain
'Til he returned for his Creole girl by the Lakes of Pontchartrain. 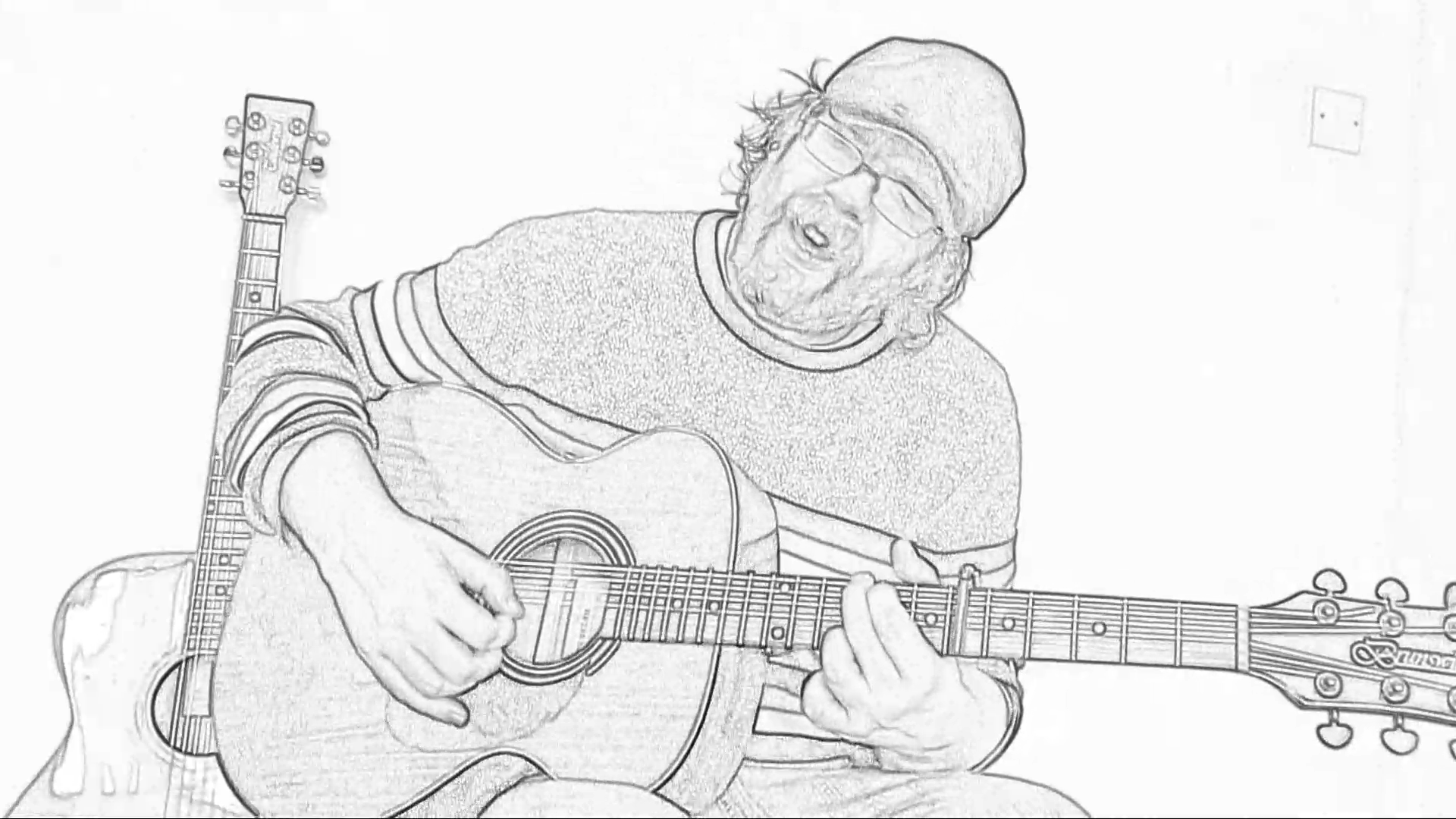 So fair thee well me Creole girl may I see thee never more
But I'll ne'er forget your kindness and the cottage by the shore
And at each social gathering a flowin' glass I'll drain
And drink a health to me Creole girl from the Lakes of Pontchartrain. 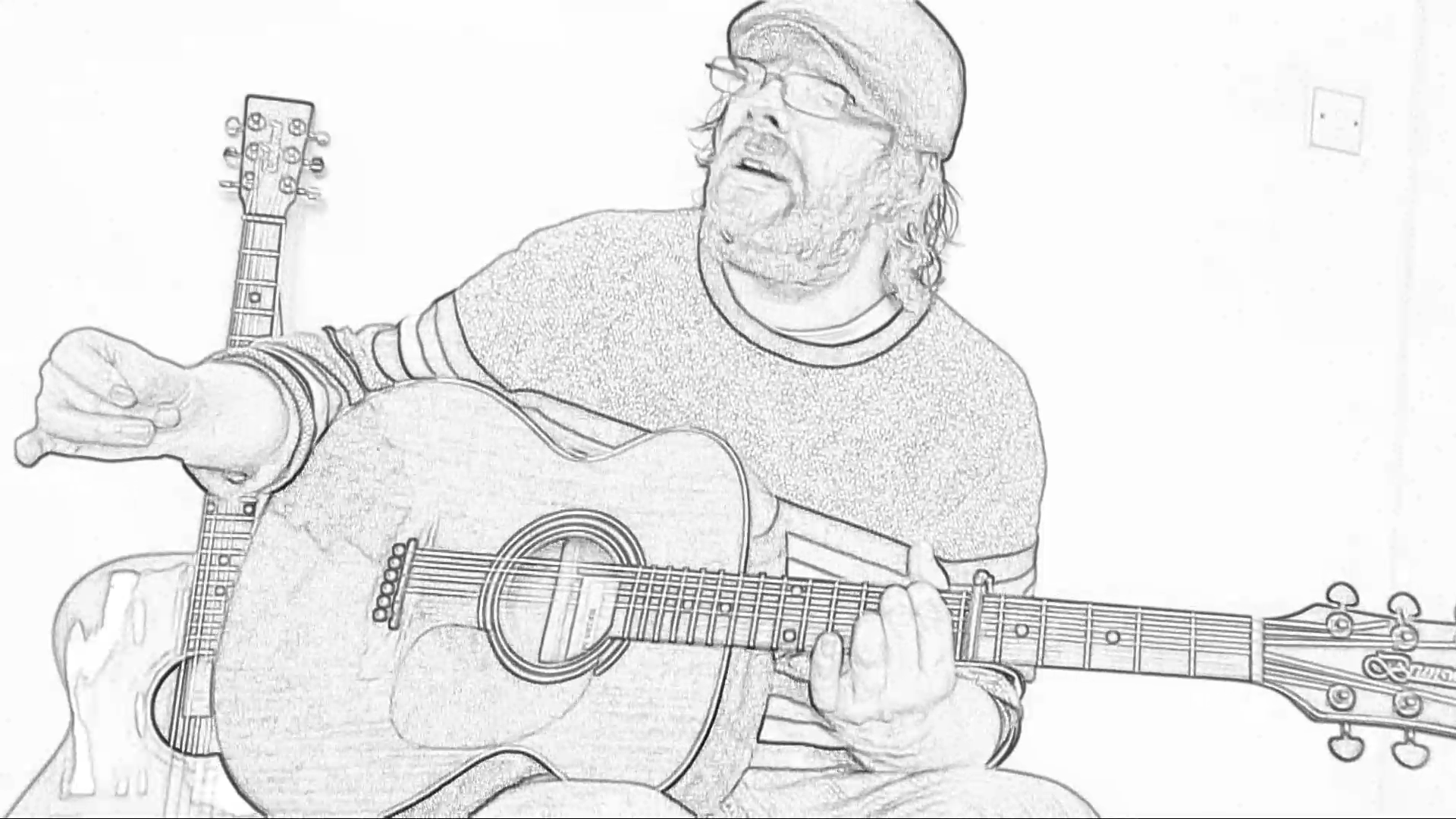 Twas on one bright May mornin I bid Ponchartrain adieu
And I headed back to Erins Isle ,my fortunes now renewed.
Ill take with me sweet memory which ever shall remain.
As I bid farewell to my Creole girl and The Lakes of
Pontchartrain 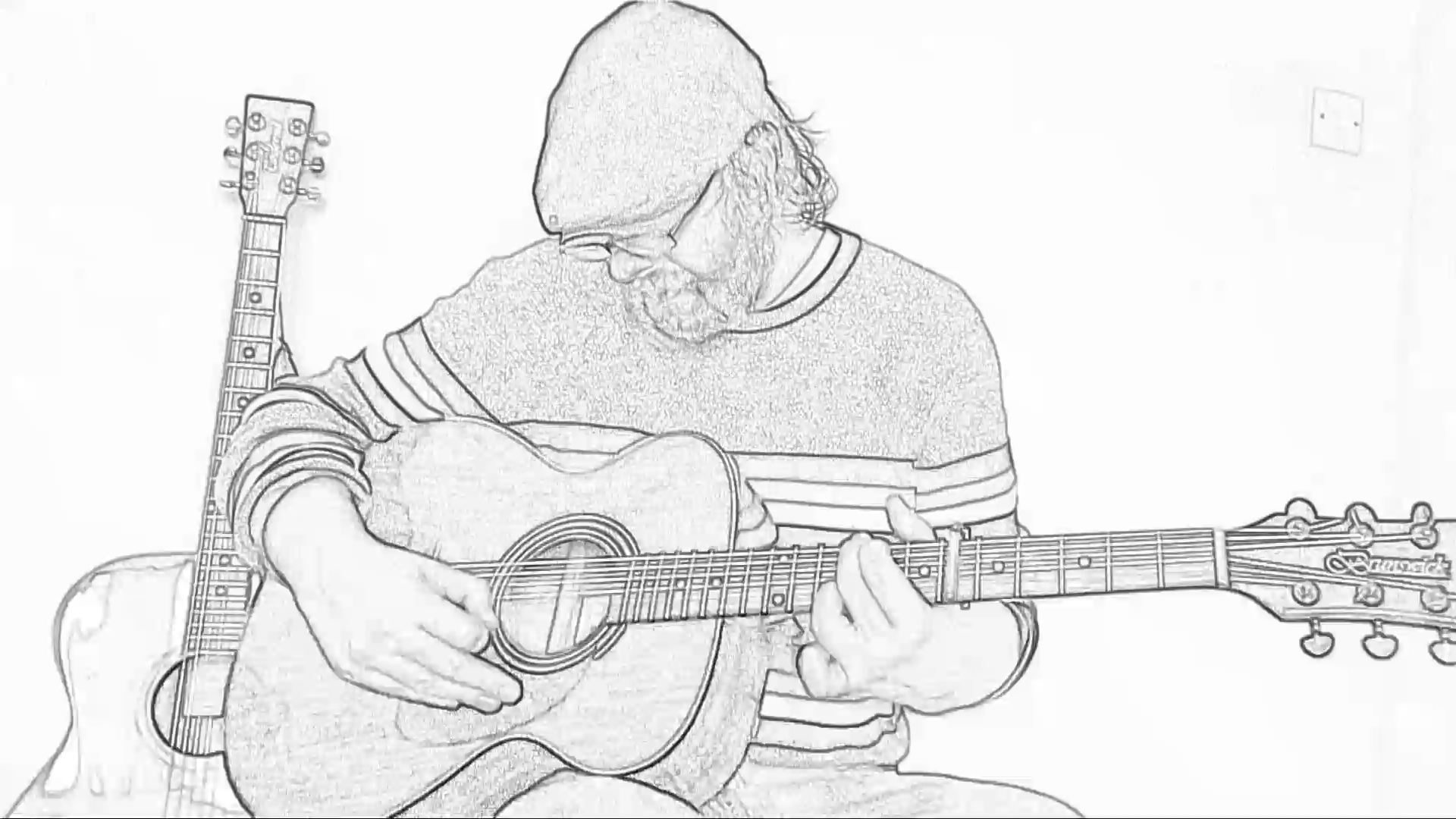 The Phony King Of England - A Song From Disney's Robin Hood
celticheartbeat
13 views 2 months ago $
31:55

Raised On Song's And Story's - An Evening Of Irish Folk Song's
celticheartbeat
28 views 5 months ago $
03:55

Has sido bueno conmigo
manuelsierra
5 views a year ago $
00:40

Blues Improvisation: Dust My Broom (Kind Of)| @hanselmusic
hanselmusic
4 views a month ago $
02:26

A dance program for freshers
lataactifit
2 views a year ago $
01:17