Im back this week to take a shot at another Three Tune Tuesday which is hosted each week by @ablaze.

This week I am going with a theme of songs of the sea.

In the video I bring my usual blend of songs and stories , singing you guys 3 songs of the sea and telling stories of what these songs mean to me ,where I found them etc.

Our first song is a classic old Irish folk song called the Irish Rover.Im taking my inspiration for this one from the classic version by The Clancy Brothers

Here are the lyrics I sing in my version...

On the Fourth of July, 1806
We set sail from the sweet Cove of Cork
We were sailing away with a cargo of bricks
For the Grand City Hall in New York
'Twas a wonderful craft, she was rigged fore and aft
And oh, how the trade wind's drove her
She stood several blasts, she had twenty seven masts
And they called her The Irish Rover

There was awl Mickey Coote who played hard on his flute
When the ladies lined up for a set
He was tootin' with skill for each sparkling quadrille
Though the dancers were fluther'd and bet
With his smart witty talk, he was cock of the walk
And he rolled the dames under and over
They all knew at a glance when he took up his stance
That he sailed in The Irish Rover

For a sailor it's always a bother in life
It's so lonesome by night and day
That he longs for the shore and a charming young whore
Who will melt all his troubles away
Oh, the noise and the rout swillin' poitin and stout
For him soon the torment's over
Of the love of a maid, he is never afraid
An old salt from the Irish Rover

We had sailed seven years when the measles broke out
And the ship lost her way in the fog
And that whale of a crew was reduced down to two
Just myself and the Captain's old dog
Then the ship struck a rock, oh Lord! What a shock
The bulkhead was turned right over
Turned nine times around and the poor old dog was drowned
And I'm the last of The Irish Rover

The next song in the set is one I found just last week from the Gemsonvhs youtube channel.Its sung by a young folk musician I really admire.He is keeping the
folk music tradition alive playing songs in a style that reminds me of Bob Dylan and Woody Gutherie.
This video is pretty recently recorded and posted.It was recorded in McSorleys bar , the oldest Irish pub in New York.

In the video I manage to make it right through the Irish Rover and The Rudderless ship without taking a break ,pausing the camera or messing up a take, a good sign that Im making progress,thats harder to do than one might think.

Call me Okeefe, another tale of the sea
Sailing by the light of the sun
In the year of our lord, two thousand something
A four year long voyage begun
All the world watched in shock, waved farewell from the dock
To us bound on a bountyless trip
And in a gale we set sail into the mouth of a whale
Sailing on The Rudderless Ship

"Sailors take warning" screamed the red sky of morning
To a far from gallant band
While a wise lighthouse stood quiet as a mouse
Knowing we'd bury our heads in the sand
We struck left and we struck right, from the break of dawn until night
Headed nowhere, but adrift
Down the long the wavy straight of the Titanic's fate
Sailing on The Rudderless Ship

Oh the captain of the keel was no hands on the wheel
A reckless abandon! A fool!
With promises of freedom dropped the anchor of treason
To what depths will a man go to rule?
And his men whatever rank for him would walk the plank
Bare the lashes of his accursed whip
Paying the devil well upon a floating hell
Sailing on The Rudderless Ship

I hoped a final harbour would terminate the charter
So one could unmoor no more
For the chains of the sea weighed down heavy on me
I hope to end my days on the shore
I dreamed and I dreamed of Fiddler's Green
Where the journey was all but a blip
Forget trouble and strife, close the chapter of life
Sailing on The Rudderless Ship

But a sailor's last dance is just a game of chance
Swirling around in the deep
It's quadrille or peril when you're at the wind's will
Pray the lord your soul to keep
And if you ever get the notion to be a pilot at the ocean
Find another craft to skip
Your destination is unknown, the sea will have her own
When you're sailing on The Rudderless Ship

Your destination is unknown, the sea will have her own
When you're sailing on The Rudderless Ship

To finish of the set I sing "Sailing " by Rod Stewart.

I learned this about a month ago when I heard a drunk guy singing it at the top of his voice in a pub in South Queensferry. 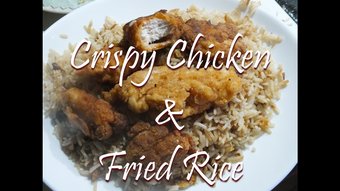 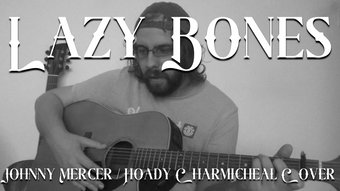 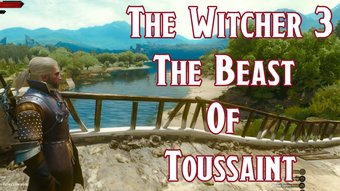 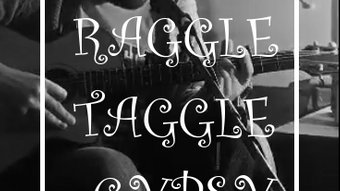 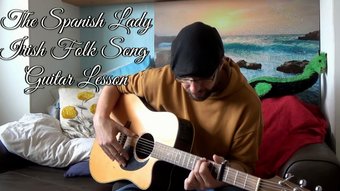 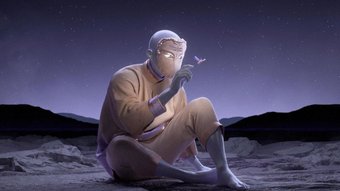 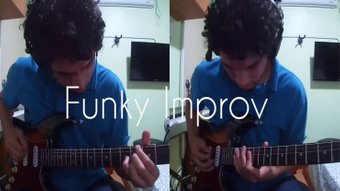 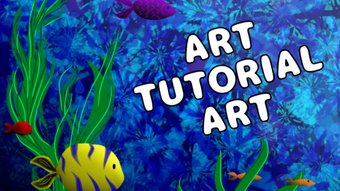 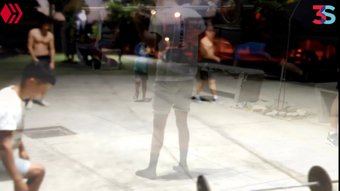 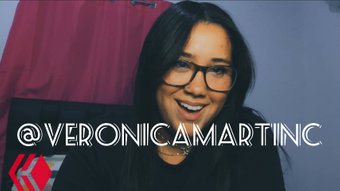 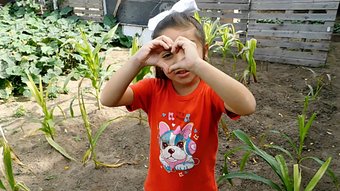 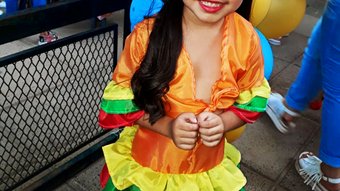 3speak #uncensored dancing is an activity that kids love
jlufer
4 views 2 years ago $
01:13 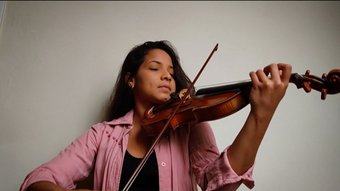 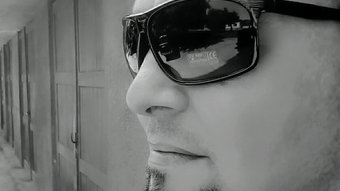 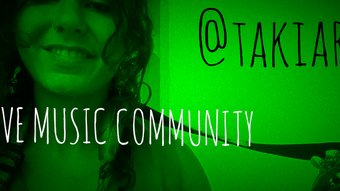 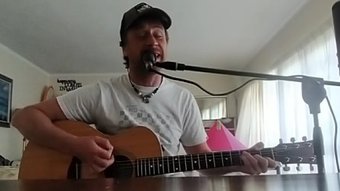 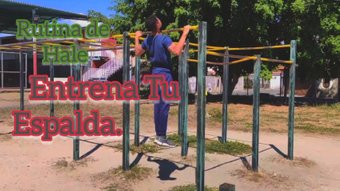 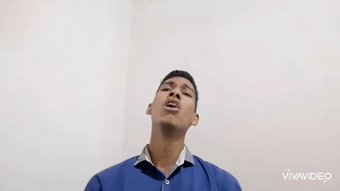 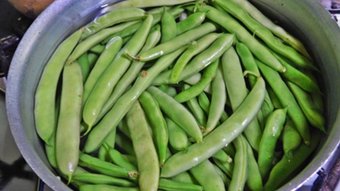 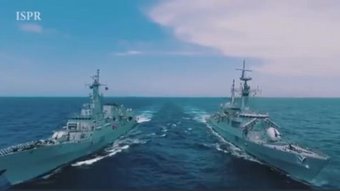 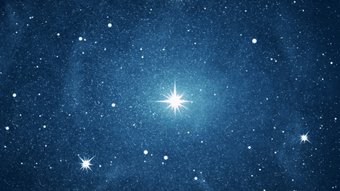 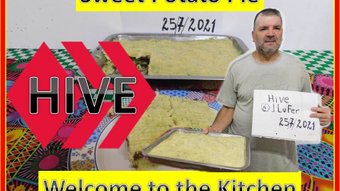 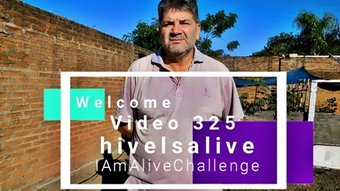 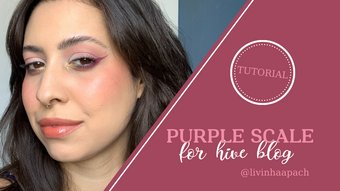 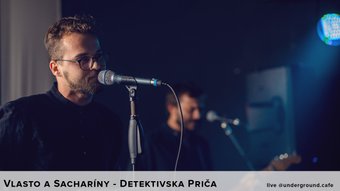 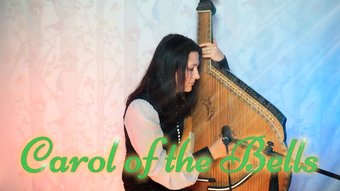 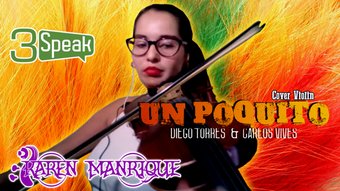 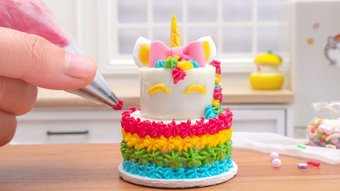