SOME SPIDERS IN ACTION

You'll see some spiders in action in this video. Four species, to be more precise. Half, or a bit more, of the video is dedicated to the situation I recorded in the first half of July, in the woods around the city of Pazin, about a şixty kilometers from my hometown. On the large horizontal web of the female Neriene radiata, I saw two males of the same species ... in some kind of interaction that I wasn't able to define. It looked like cannibalism. The active spider was maybe feeding on the immobile one. Or maybe just exploring. I don't know. You can observe the scene yourself and get your own conclusions or theories. Neriene radiata is a species from the Linyphiidae family.

The second species, when it comes to the amount of time dedicated to it in the video, is the Uloborus walckenaerius. You'll see the female consuming its prey on the web.

The third species, the Heliophanus dubius from the Salticidae family, has a very short appearance in the video. The spider is eating a small fragment of something, while simultaneously signaling with its pedipalps to the lens of the camera.

Only a short fragment of the video is dedicated to the fourth species. The Linyphia triangularis is another species from the Linyphiidae family. In the video, you'll see a female feeding. The prey is a very small insect. An aphid or whitefly, something like that.

The music in the video is some lovely free-to-use stuff, downloaded from Pixabay.

Music by Lexin_Music from Pixabay

Music by penguinmusic from Pixabay 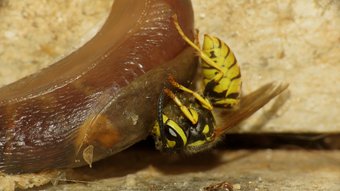 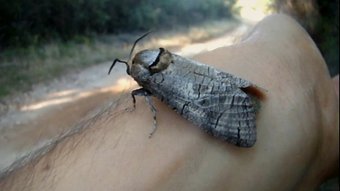 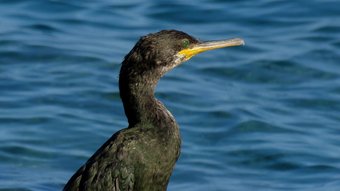 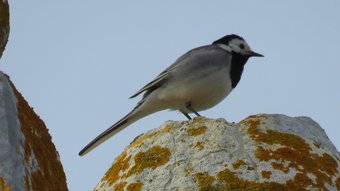 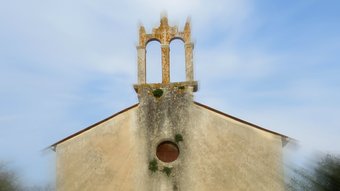 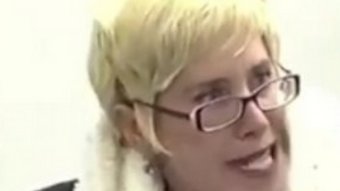 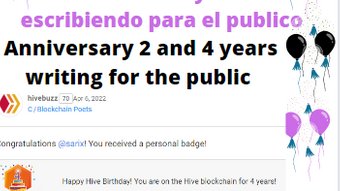 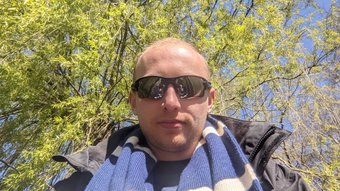 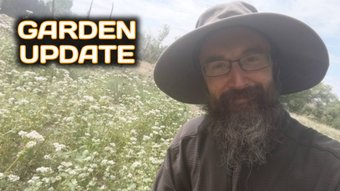 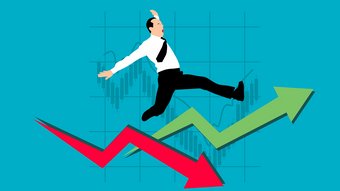 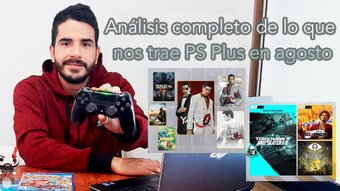 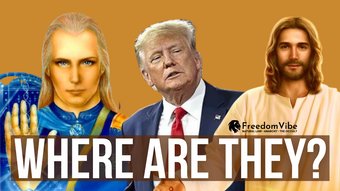 Nobody Is Coming To Save You
freedomvibeart
7 views 8 months ago $
00:22 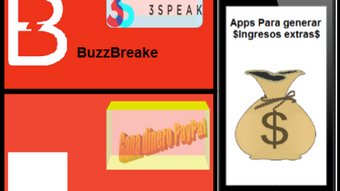 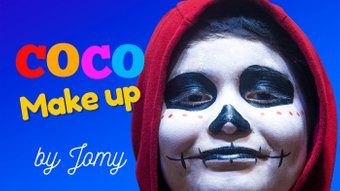 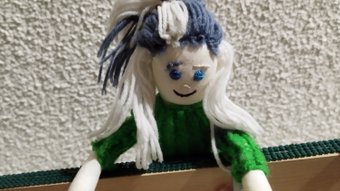 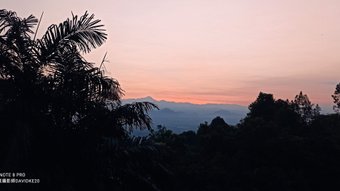 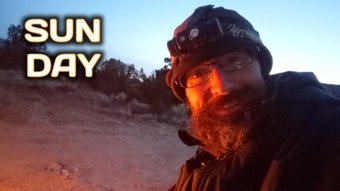 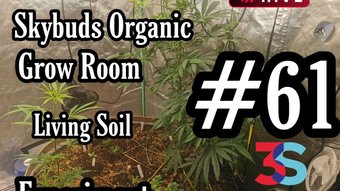 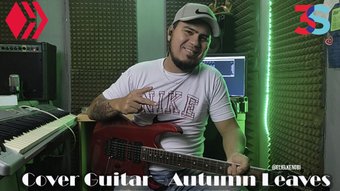 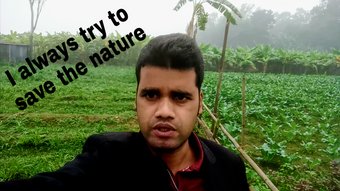 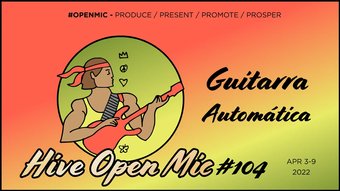 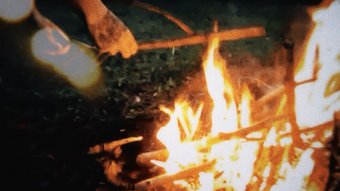 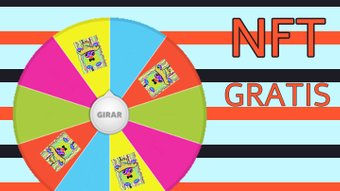 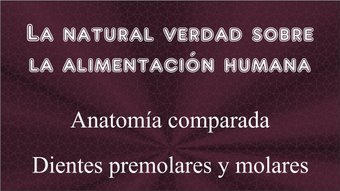 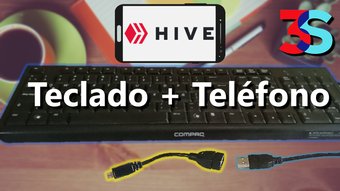 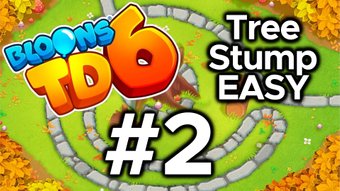 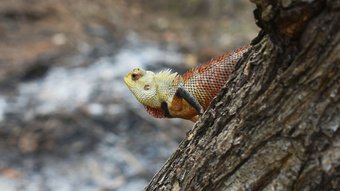 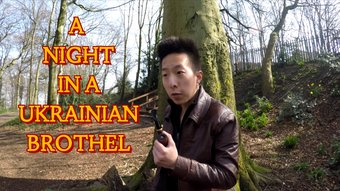 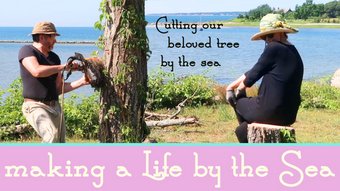 How we cut down our beloved dead tree on a Summer's day: MAKING A LIFE BY THE SEA
donnadavisart
6 views 2 years ago $