Splinterlands - Pelacor Conjurer descended from Heavens to lead to victory

As the story goes the Peacor Conjurer descended from Heaven to fight the Chaos Legion in order to save the Splinterlands world. The angel wings give it the flying ability that has an increased chance of evading Melee or Ranged attacks and while knowing white magic it can reflect any such damage and inflict pain to the attacker. And when a Low Mana battle rise on the horizon, I knew I had to put the Peacor Conjurer as the first line of defense. And even though it rose from Heaven, it brought Hell and fire over the enemy hoards.

My team formation that won decisivly the fight was as follows:

Hope you enjoy my win and meet you on the battlefields from the Splinterlands! 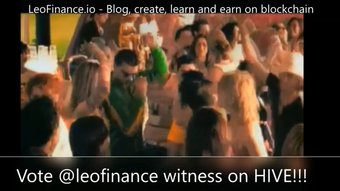 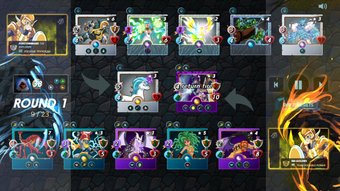 Dragons of the sea have awakened from the dark depths | Splinterlands Battle Challenge
behiver
11 views a year ago $
00:47 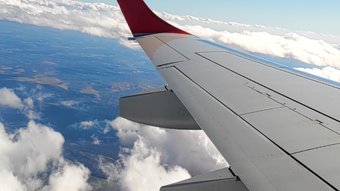 Flying over the world problems and the crypto winter
behiver
10 views 4 months ago $
00:47 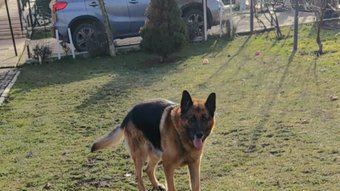 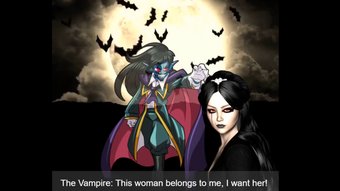 The Vampire - This woman belongs to me, I want her! Splinterlands Art Contest
behiver
6 views a year ago $ 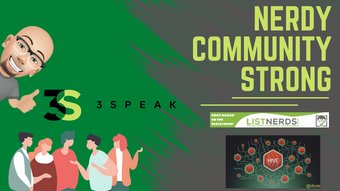 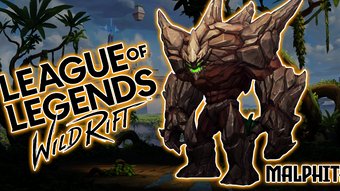 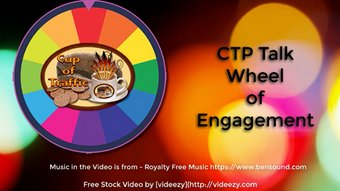 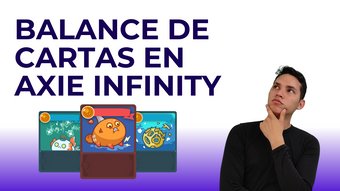 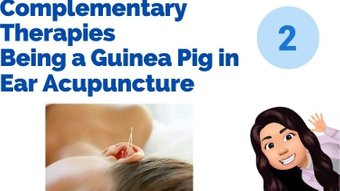 Complementary Therapies - Being a Guinea Pig in Ear Acupuncture Part 2
elianaicgomes
6 views a year ago $
07:08 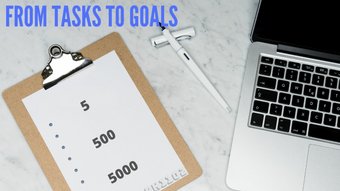 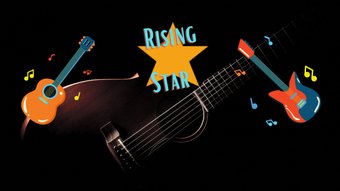 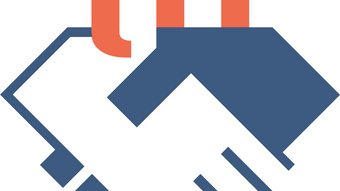 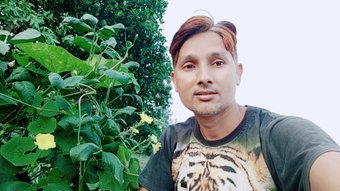 I Am Alive challenge update Day-347 Spending few time in my visitable crops garden.
certain
4 views a year ago $
08:50 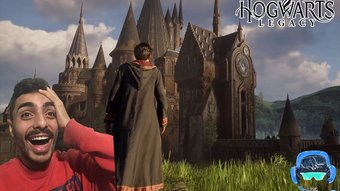 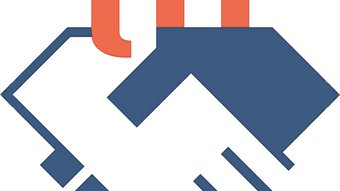 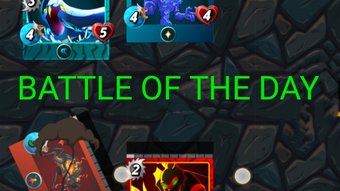 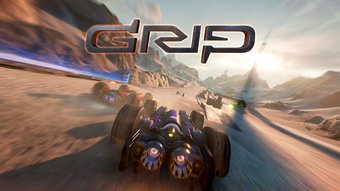 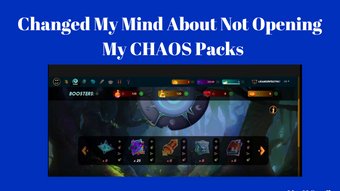 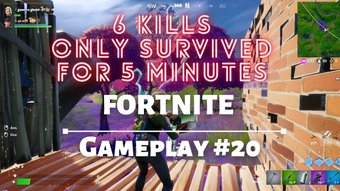 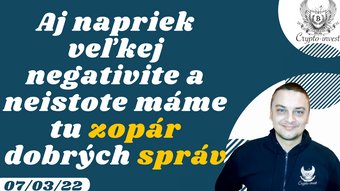 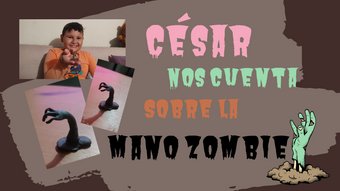 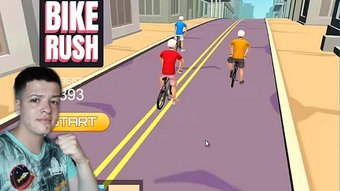 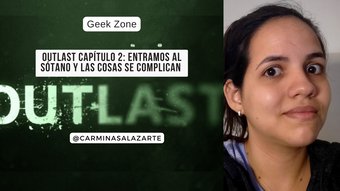 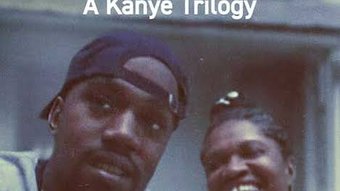 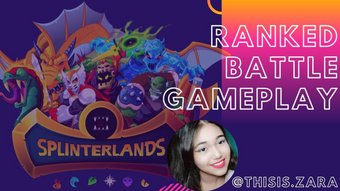 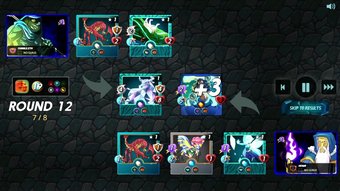 11 Hits Missed In A Row! Splinterlands Battle
dubble
21 views a year ago $