COVID-19 cases in Syria score 152 in total with six new positive cases added in the past 24 hours while the USA and the EU refuse to lift sanctions.

The total number of deaths of patients who tested positive with COVID-19 is 6 cases so far, and total cases that recovered are 68 cases from the first recorded case on the 22nd of March.

And if all of that were not enough to satisfy the evilness in western uncivilized officials, the racist US Trump and his cronies, especially the Turkish madman Erdogan, increased their theft of Syrian oil and wheat and directly through their armies in uniform and indirectly through the terrorists they sponsor increased their war crimes against the Syrian farmers by burning their wheat fields when it’s near to harvest.

The hypocrite politicians in those countries claim that medical equipment and pandemic-related tools are exempted from their collective punishment of the Syrian people for refusing to accept being ruled by al-Qaeda and ISIS fanatics, however, the blockade and sanctions against the Syrian banking system including the Central Bank of Syria make it impossible for the Syrian Ministry of Health, or any Syrian-based business, to import much-needed test kits, masks, ventilator devices, even threads used in surgical operations, yes, they lie with straight ugly faces.

To watch the video click on the above link; the below thumbnail serves as the featured image when sharing on social media: 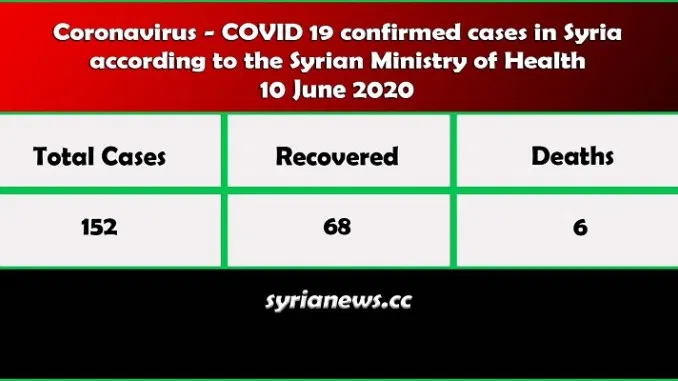 GRAPHIC: Raqqa Field Execution Who Were The Victims - Syria News Archives
arabisouri
16 views a year ago $
02:08

Bombshell Exposure of the Betrayal of Mubarak Against Syria 1998 - Syria News Archive
arabisouri
13 views a year ago $
01:26

My first post was on threespeak about bees.
dwiazzahra
3 views 9 months ago $
05:57