The US Forces Came to Our Region Vertical, They Will Leave Horizontal

There's a very long enmity between Hezb Allah and the USA, it goes back to the early days of the Lebanese militia when it was created to fight the invasion of Israel which was supported and spearheaded by the USA.

Hezb Allah's early military operations led to expel the US and French, Italian as well, troops from Lebanon in 1983 after a duo bombings that deleted 241 Marines and some 140 French special forces that time. It's known as the 'Beirut Marines Barracks' you can look it up in a search engine.

The US sponsored a high level number of assassinations of Hezb's main figures, including clerics and one bombing that targeted an elder Shia top cleric and missed him but managed to kill 80 civilians, injured 250 and left massive destruction in the residential district.

In 2006, the US pushed Israel into a suicidal war against Lebanon for 34 days until Israel started begging, literally, the entire world to stop the war it started after it started losing on large scale.

Fast forward to yesterday, the chief of the Lebanese resistance militia issued a very strong warning to the US forces in the region, if the US commanders care 1% for the lives of their soldiers they should take it seriously and flee instantly, this man has a very high level of credibility and whenever he issued a warning it was always fulfilled, to the max.

More about the background of the story: BREAKING: The USA Killed Iranian IRGC Commander Qasem Soleimani

Video credit with translation: Iranian Press TV - Banned in most of the 'free world' countries

Your objective comments are always welcomed. 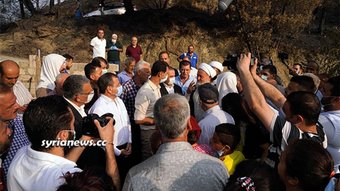 Syrian President Instructs Officials to Compensate Locals Affected by the Fires
arabisouri
7 views a year ago $
01:12 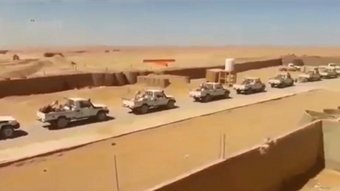 ISIS Affiliate 'Maghaweer Al-Thawra' Receive Support from the US and its Lackeys - Syria News Archive
arabisouri
11 views 3 years ago $
01:35 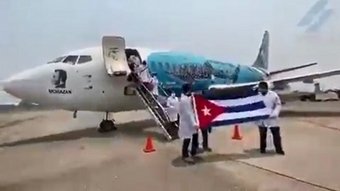 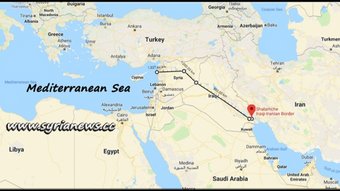 Iran will Reach the Mediterranean through Iraq and Syria
arabisouri
10 views 3 years ago $
00:59 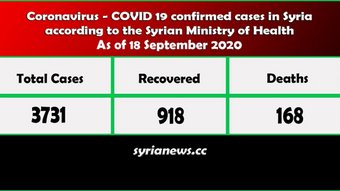 COVID 19 in Syria: Forty New Cases Three New Deaths in the Past 24 Hours
arabisouri
0 views a year ago $ 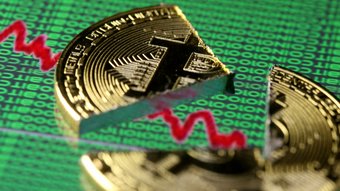 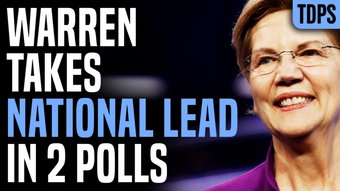 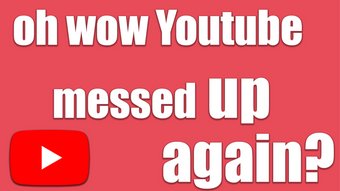 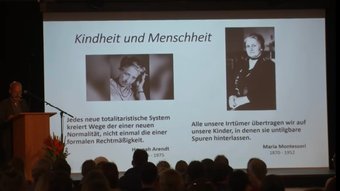 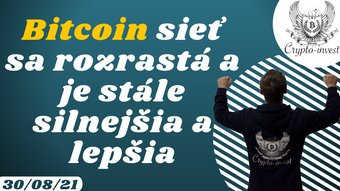 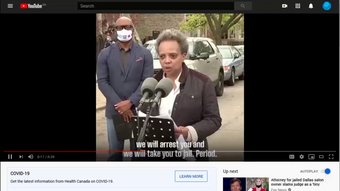 Jailed for Going Out and Home-Kidnapping, US Authoritarians Step It Up, Are FEMA Camps Coming?
krnel
3 views 2 years ago $
45:53 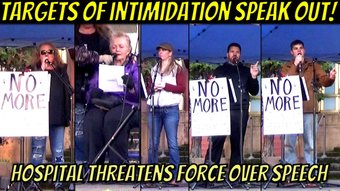 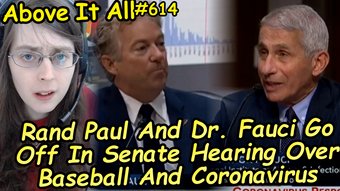 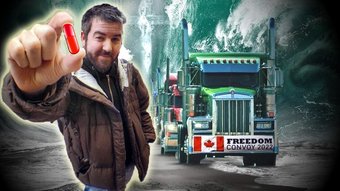 We Got A Great Big Convoy Aint She A Beautiful Sight?!! CONVOY!!
pressfortruth
7 views 6 months ago $
01:03 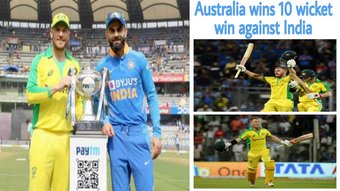 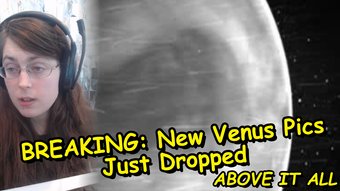 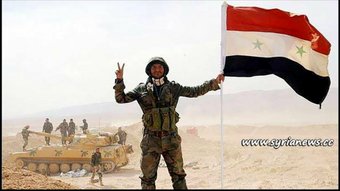 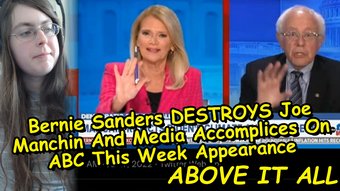 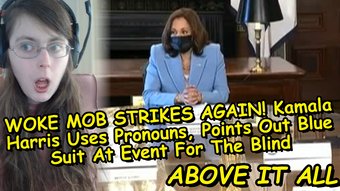 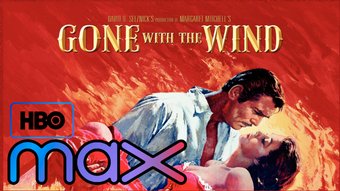 HBO Max Blows Away Gone with the Wind
mediamysteries
5 views 2 years ago $
15:00 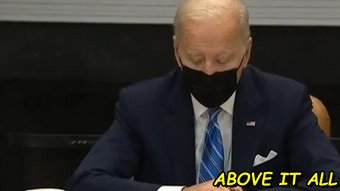 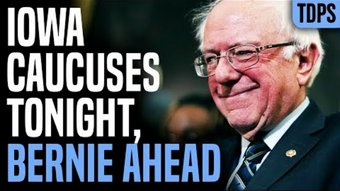 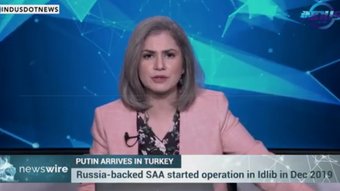 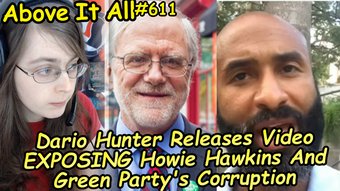 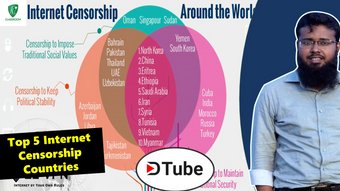 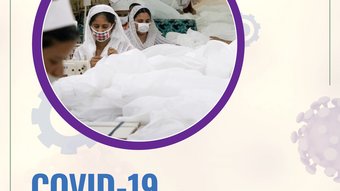 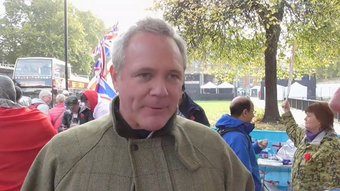 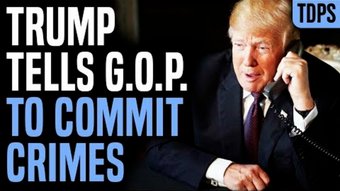 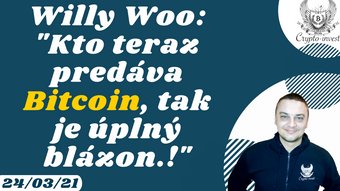 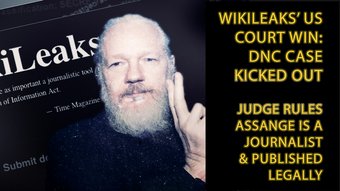