They started with lies to justify NATO's plot to destroy Syria, they continued lying to justify the carnage and deaths they caused and to keep the money from Saudi Arabia and Qatar pouring in, and they're continuing lying as they got used to the lavish life they're living over the dead bodies of the Syrian people, this is just a small example of the propagandists of the so-called FSA or Free Syrian Army.

First remember that the FSA is the umbrella created by the US's former ambassador to Syria Robert S. Ford also known as Emir o f Jihadists (Prince of Holy Warriors) among the Syrian people. You can imagine the FSA commander Abu Saqqar while carving out the heart of the killed Syrian soldier and eating it before camera whenever the name of FSA is mentioned.

Then there's this: After the Syrian Arab Army liberated Al-Qussayr city, the first major turning point in the Syrian war against the US-sponsored terrorists in June 2013, and with the presence of two TV channels airing live from inside the city, the 'official spokesperson of the FSA' refutes all of what's being reported live on the other half of the screen and claims that the battles are at its height in the city, while the other side of the screen showing footage of very comfortable Syrian troops wandering around the same city.

Also remember how CNN was reporting the Iraqi war from another room in the same studio. NATO propagandists are all about lies, that's why nobody believes them on the ground where it really matters.

This video is part of the post: **Syria: Media War, Small Gift from Syrianews. 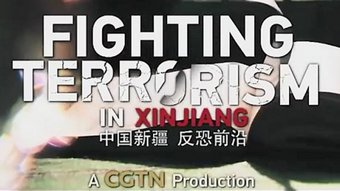 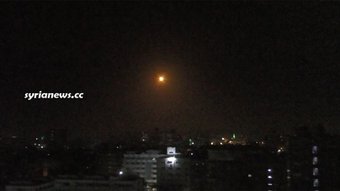 A Blooded Happy Valentine's Night from Israel to Syria
arabisouri
1 views a year ago $
00:48 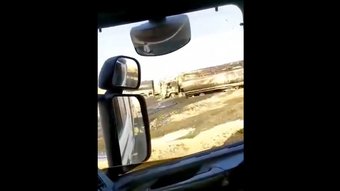 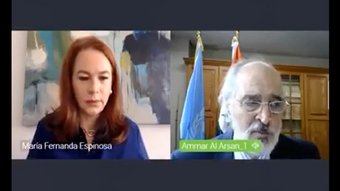 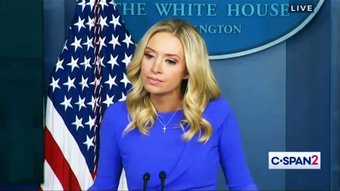 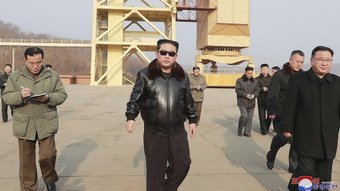 Developments on the Korean Peninsula
inigo-montoya-jr
0 views a month ago $
01:40 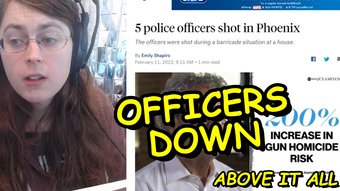 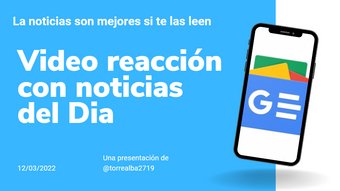 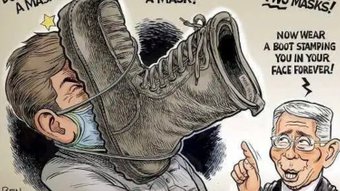 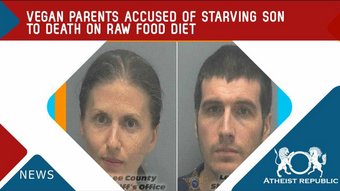 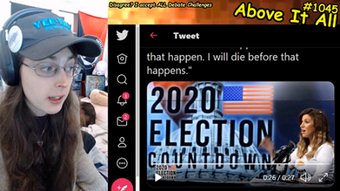 Professional Chump DeAnna Lorraine Says She Will Die Before Joe Biden Is President
cyberdemon531
4 views a year ago $
23:29 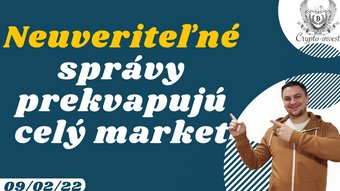 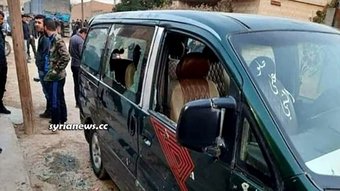 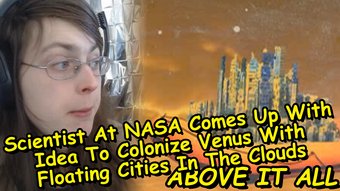 Scientist At NASA Comes Up With Idea To Colonize Venus With Floating Cities In The Clouds
cyberdemon531
0 views a month ago $
03:03 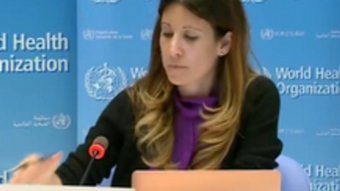 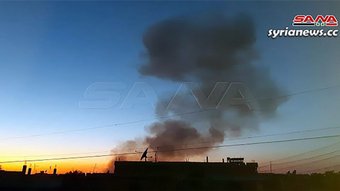 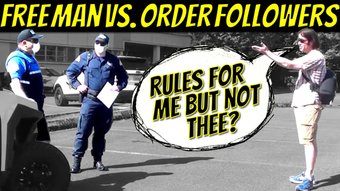 Blue Line Sovereigns Won't Follow Law But Will Enforce Them - Freedom vs Tyranny In America
newsnownorthwest
17 views 2 years ago $
15:01 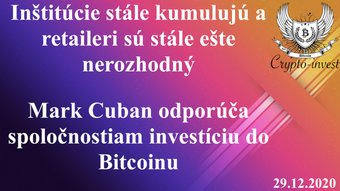 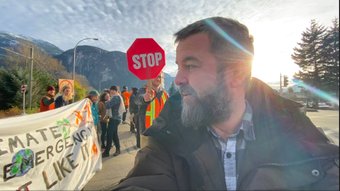 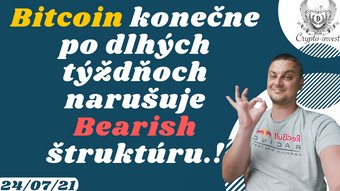 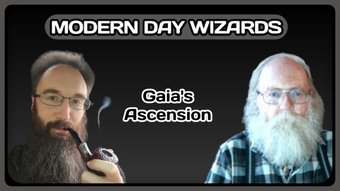 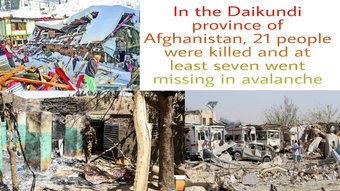 NEWS| In the Daikundi province of Afghanistan, 21 people were killed and at least seven went missing in avalanche
toufiq777
12 views 2 years ago $
08:00 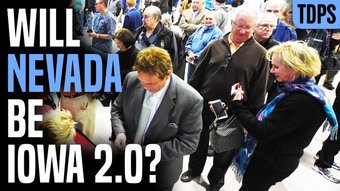 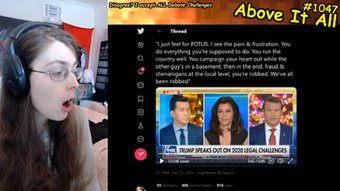 FOX News Says Trump Got The Election Stolen From Him, Calls For Action From Supporters
cyberdemon531
6 views a year ago $
13:24 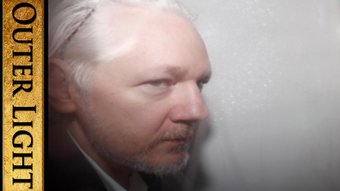 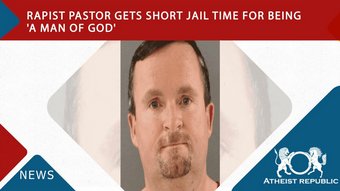 Rapist Pastor Gets Short Jail Time For Being 'A Man Of God' ✝️
atheistrepublic
50 views a year ago $
26:23 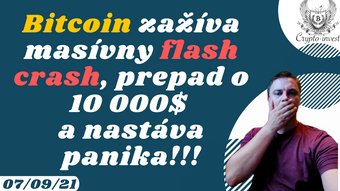 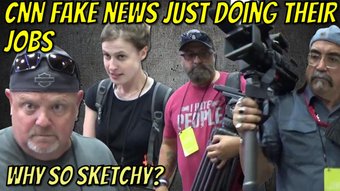 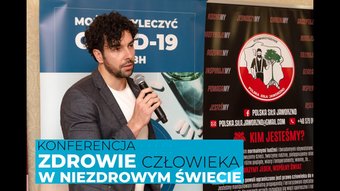