Did you notice how much efforts western propagandists do focusing on the Syrian Army and its allies bombing only hospitals whenever the SAA starts a military operation against terrorists each single time anywhere in Syria?

Well this is what they're trying to protect. Qussayr National Hospital turned into an explosive manufacturing facility and a head quarter for terrorists, then there's a school which they were burying their terrorists in its playground.

Residential houses turned into their quarters and only death and terror everywhere.

Isn't it interesting that the entire world confesses there are tens of thousands of foreign terrorists in Syria combating the Syrian people and their army but whenever the SAA engages them in real combats the western propagandists only report: SAA kills children and women and bombs hospitals, while the Moderate Terrorists only bomb 'Regime Forces'...! Sick, right?

This report was included in our post: Mass Graveyard Found in Qussayr – Homs.

Do you still trust western mainstream media despite they're lying several times and even committing crimes themselves to convert it into news like when a CNN crew bombed an oil pipeline to make a report that the SAA did it? 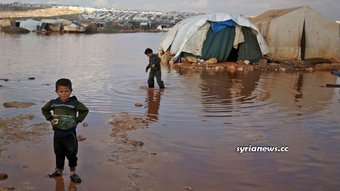 Hypocrite Europeans Abandon Tens of Thousands of their Children in Syria
arabisouri
2 views a year ago $
10:25 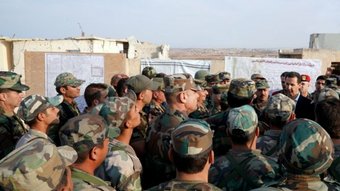 Syrian President Assad to the Syrian Army: You're Ready to Clean Idlib from NATO Terrorists
arabisouri
25 views 2 years ago $
00:48 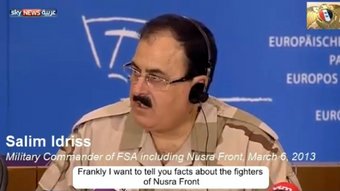 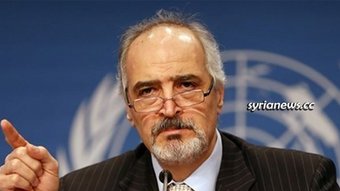 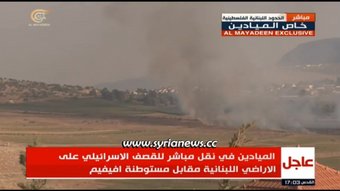 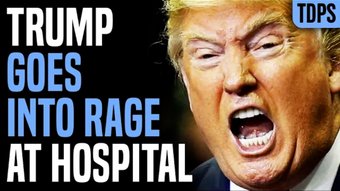 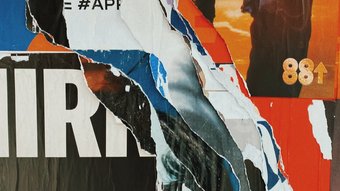 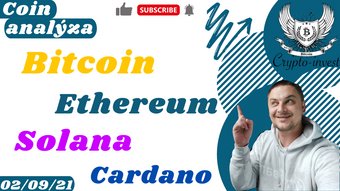 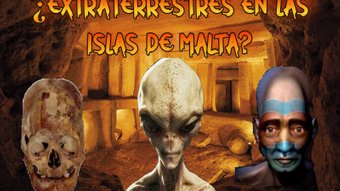 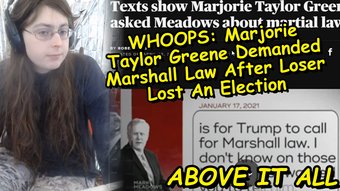 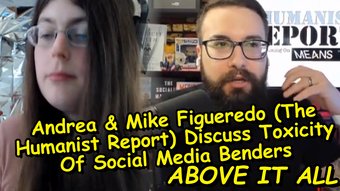 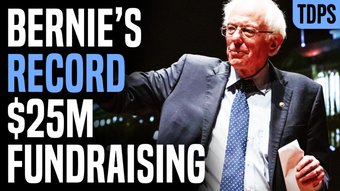 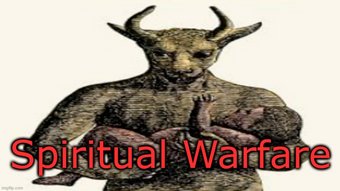 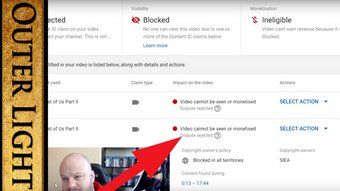 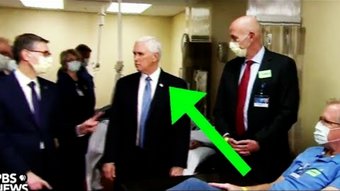 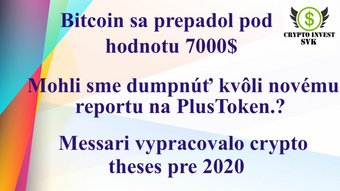 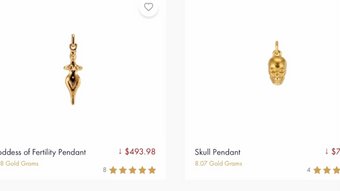 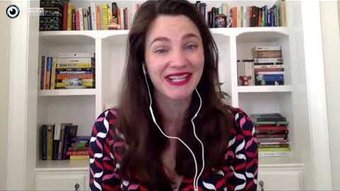 DHS Creates "Disinformation Governance Board" - It's About The Empire!
inigo-montoya-jr
2 views 3 months ago $
15:44 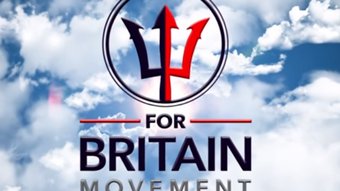 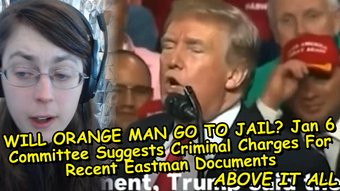 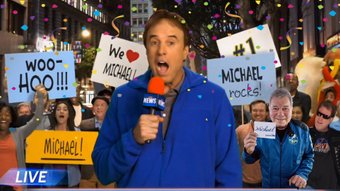 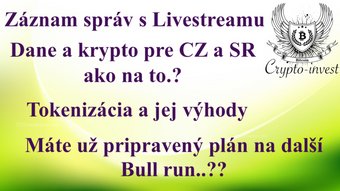 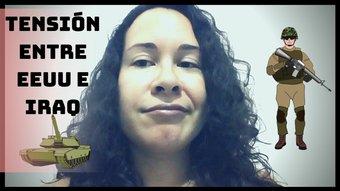 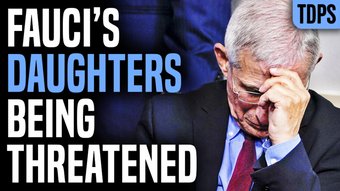 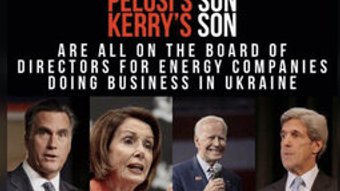 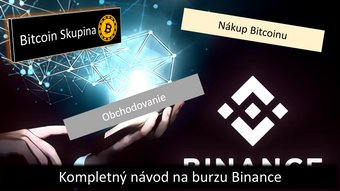 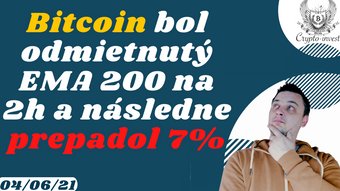 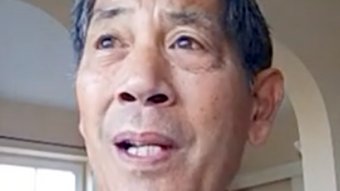 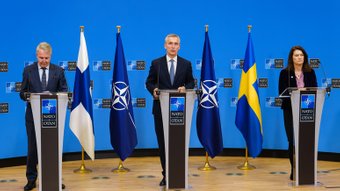 Finland & Sweden to Apply for NATO in May - Truce in Ethipioa
inigo-montoya-jr
2 views 3 months ago $
08:41 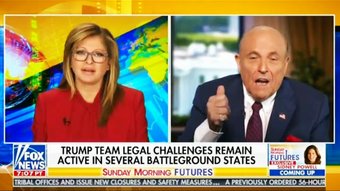