The Israeli 'democratically' long-serving PM Netanyahu who repeated the elections 4 times already to remain in power is now exporting his problems outside by bombing a couple of targets in Syria late last night in an attempt to start a new war that would definitely drag the US military into it especially that Biden forces have a sizeable number of troops looting Syria's oil and wheat in the northeast and southeast of Syria.

This latest bombing came from over the Lebanese air space and targeted sites in central and southern Syria, as per the Syrian military, there were no immediate casualties to report and only material damage according to the statement carried out by the Syrian official news agency SANA.

Netanyahu who failed to form a 'government' over more than 1 year despite repeating the elections and in the light of a new coalition being formed to oust him is seeing no other chance to remain in power and avoid going to prison, at the age of 71 it's a bit difficult to go to prison over multiple corruption cases ending a career of war crimes and crimes against humanity that lasted several decades since before most of you were born, but that's ok it seems in US-allied regimes, it's a call to destroy the countries to establish a 'democracy' and effect a 'regime change' at all costs in countries that stand up to the US tyranny.

Failing also to get his main opponent killed, another war criminal who brags of 'killing many Arabs' publicly, Netanyahu needs any conflict now and a regional war is his best bet, and if the Syrian leadership's patience is over, a regional war is what he will get, at least hundreds of the US oil thieves will get killed and the US taxpayers will be forced to pay a few billion more for their masters, the last Israeli aggression against Gaza last month cost the US taxpayers over 1.5 billion of their hard-earned dollars.

To watch the video clip click on the above player; the below image serves as the featured image when shared on social media: 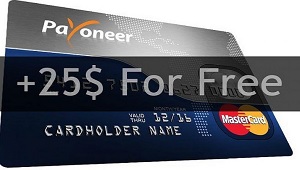 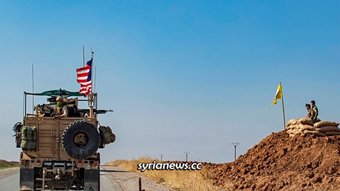 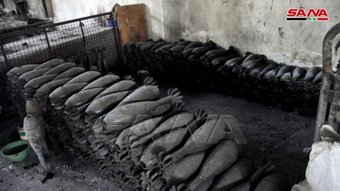 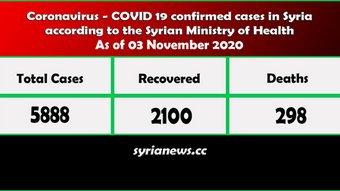 COVID 19, the USA and the EU Continues to Harm Syrians with New Cases Discovered
arabisouri
2 views a year ago $
01:43 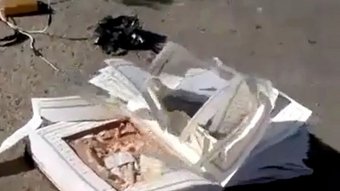 Wahhabi Terrorists in Iraq Plant a Bomb inside a Copy of the Quran - Syria News Archive
arabisouri
14 views 2 years ago $
01:00 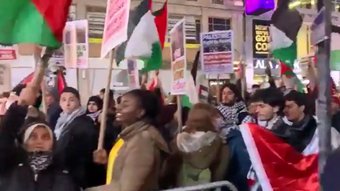 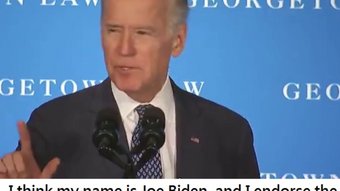 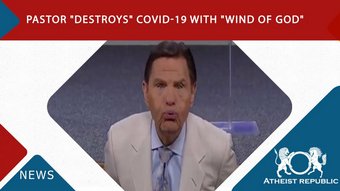 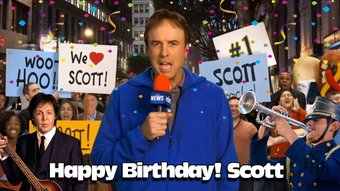 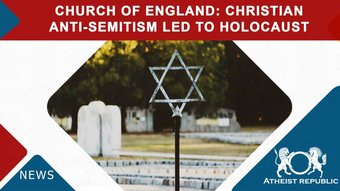 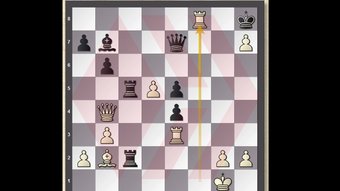 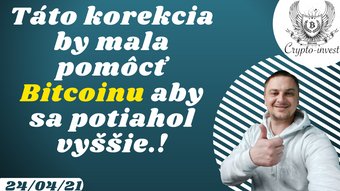 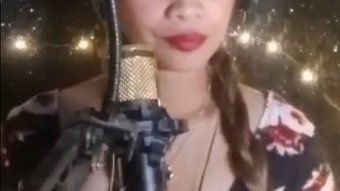 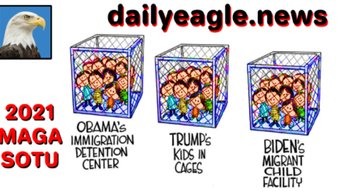 2021 State of the Union: Nothing Can Stop the Upcoming Day of Reckoning. NOTHING!
dailyeagle
17 views a year ago $
03:38 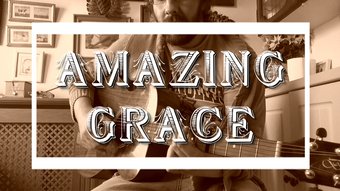 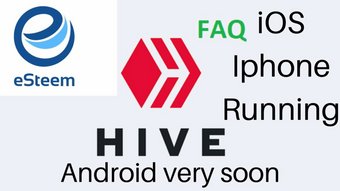 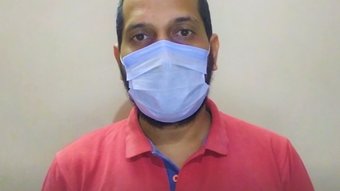 I Am Alive challenge day- 3 my views on covid pandemic and act to prevention
idea-make-rich
11 views a year ago $
08:03 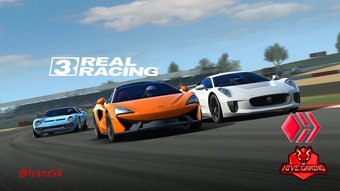 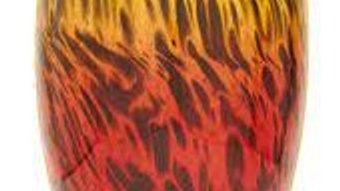 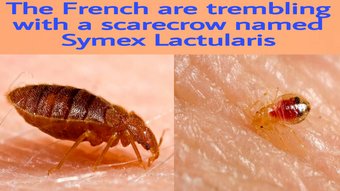 NEWS| The French are trembling with a scarecrow named Symex Lactularis
toufiq777
3 views 2 years ago $
01:36 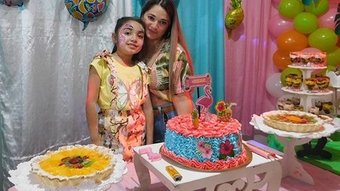 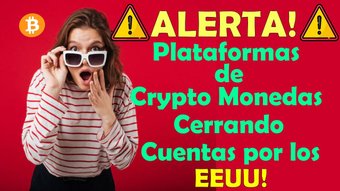 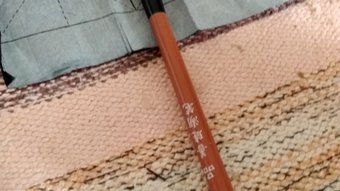 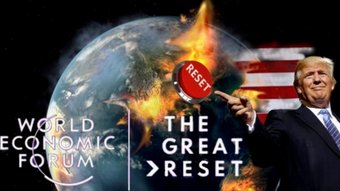 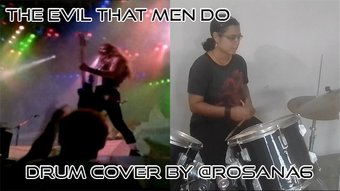 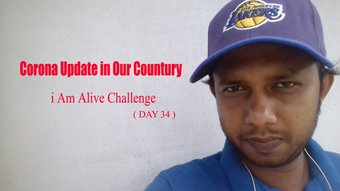 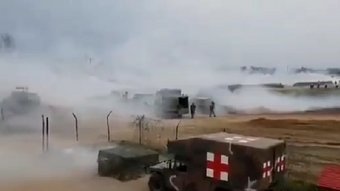 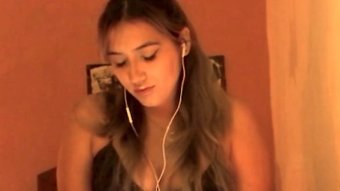 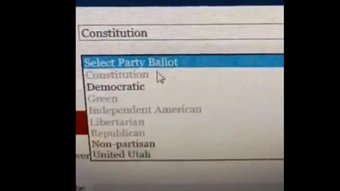 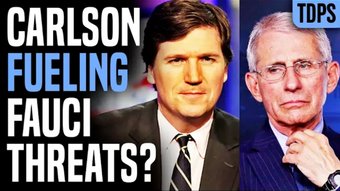