Here are the last two casts of the five aluminum fire ant colony casting session. I thought that attempting to cast five colonies in one session and showing the result, regardless of the cast quality, would highlight the difficulty of doing casts; however, 3 of the 5 are probably among the best casts I've ever done. So, I guess I'm just getting much better at doing this.

The fourth colony cast turned out great. Like the others in the session (except the 2nd), I captured a large amount of the above ground hill, which is very difficult normally. It turned out 20.5 lb. This one was on display at the La Habra Children's Museum in California.

It was very late on the third night of casting and digging, and I was honestly dreading doing the final cast. After finishing the fourth cast, I shined my flashlight on the last colony to assess it and realized that I had stepped in it. At first I was relieved that it was ruined and I couldn't possibly cast it. Then, the idea of casting the shoe print came to me and I just couldn't call it a night without giving that a try. The shoe print looked cool with the classic converse tread pattern. I had to basically recreate the shoe print in place with sand, and build up the edges so that it would cast properly. I also broke up some sticks and spelled out "AHA" (abbreviation for Anthill Art) on the shoe print that would "inscribe" that in the final cast. I shined up the final cast and painted in the AHA. While not a professional cast by any means, I think it turned out pretty cool. 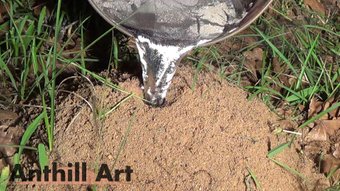 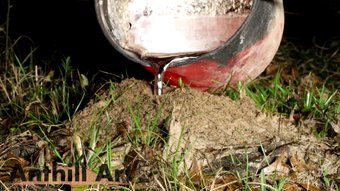 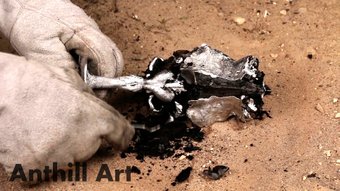 Casting the Inside of a Fish Skull with Aluminum Alloy
anthillart
1 views a year ago $
02:07 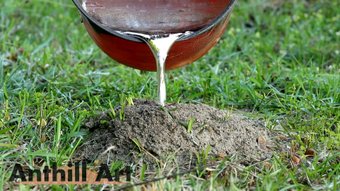 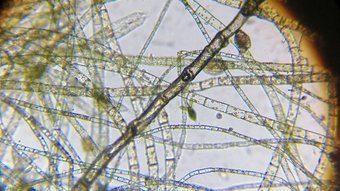 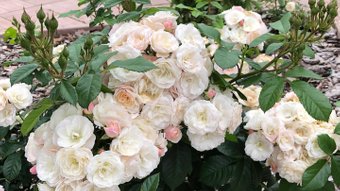 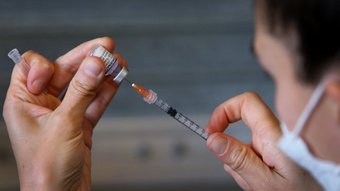 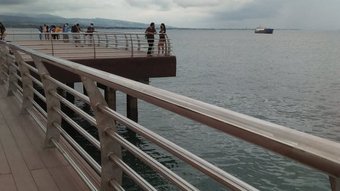 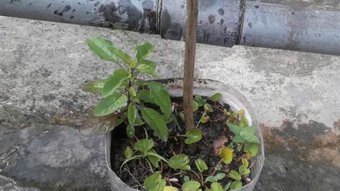 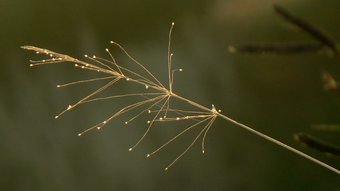 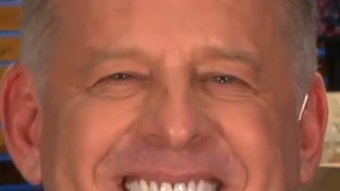 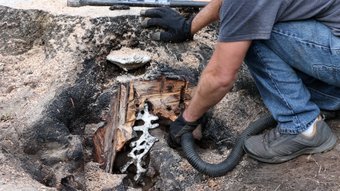 Removing an Aluminum Ant Colony Cast from a Stump
anthillart
5 views 6 days ago $
07:11 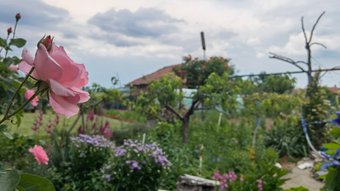 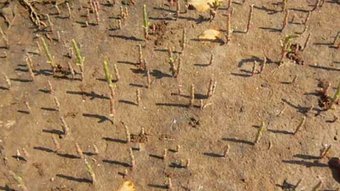 SEASONS IN THE SHALLOW BRACKISH POND
borjan
22 views a year ago $
04:26 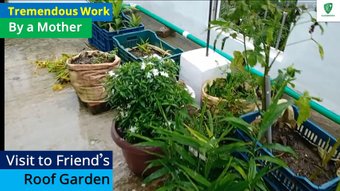 Visiting to Roof Garden of my friend's mother
engrsayful
13 views a year ago $
05:24 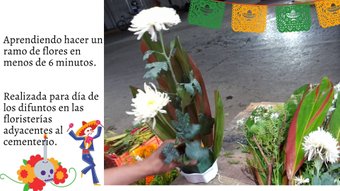 Learn to make a bouquet of flowers for day of the dead/Aprende , arreglo floral para día de muertos
fotomaglys
2 views 9 months ago $
01:10 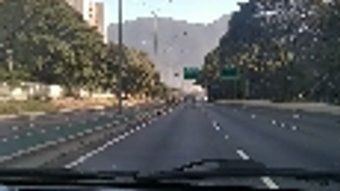 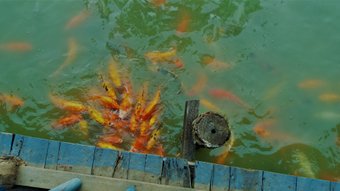 Walking through the road of Fancy Carp Garden
paultarpan
9 views 2 years ago $
02:55 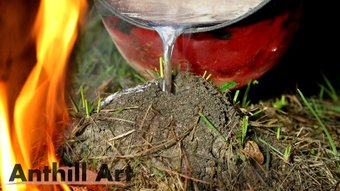 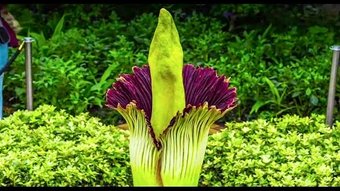 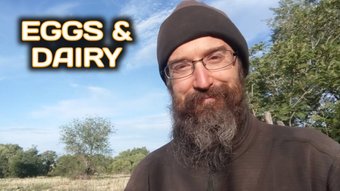 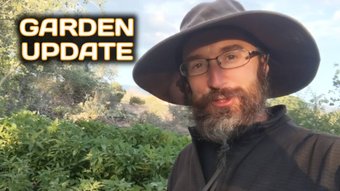 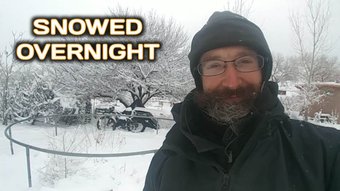 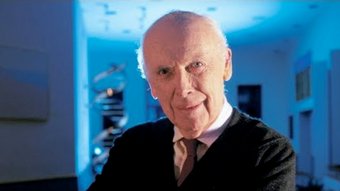 The Disgraceful Shaming of James Watson
amrenaissance
4 views a year ago $
01:44 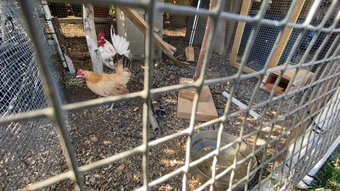 Miniature Rooster and Chicken
chronocrypto
3 views a year ago $
02:34 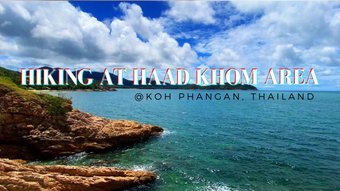 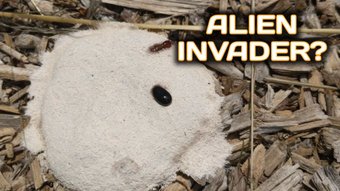 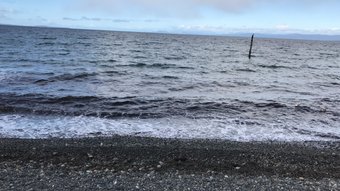 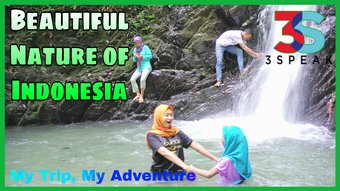