The road to mainstream

In the 1970's and 1980's my parents were running a company and they had several teams working all around the country. The big challenge for them was to communicate with the teams. They used pagers to notify them that they needed to talk. The team leaders then run to a phone boot to contact them. This worked quite well but only if my parents were in the office. It's not surprising that they jumped on the portable phone technology. They were among the first ones to use a phone in their car. The technology was by far not ripe but for them it was a huge edge.

Today I don't have to tell you how a phone looks like and what you can do with it. On the other hand I don't believe that you have any idea how things work within your phone. The great thing is that we don't need to understand this, we just need to use it. That is why the smartphone has been one of the most important inventions in recent years.

The analogy with Hive

With Hive we had 24 hard forks to bring us to the product that we have now. The product has been adapted, corrected and improved. As of today it is however still very complicated to understand how Hive works.

Let's be honest in order to onboard people there are still too much things that a new user needs to know.

However we are already one step ahead of all the other blockchains. Hive is a blockchain for normal people. You don't need a phd in computer science to send hive to another wallet. You can easily post and comment content without knowing how everything works behind the scene. But still if you want to dig deeper, there are quickly a lot of concepts that are quite complicated.

We are on the good way but not where we need to be yet. What we need are applications and tools that allow us to use Hive without having to understand how it works. People shouldn't need to know about the blockchain, voting mana and so on. It should become so simple to use that everybody who sees potential can use it without difficulties.

When I see things like @hivepay that is a payment button that in appearance is very simple to implement and use for e-commerce, or the keychain mobile app that is in development, or the project of 3speak to make a network of decentralized videos, I believe we are on the good way to reach a stage where Hive becomes simple to use for everybody which is the key to mainstream usage.

Even if the blockchain is not that young, we still have an early adopter advantage. In addition Hive prices are still low and it's the perfect opportunity to grow our stakes.


Check out my new e-book: [How to be a successful Content Creator on Hive](https://www.ref-hunters.ch/team/member/produkt/how-to-be-a-successful-content-creator/) 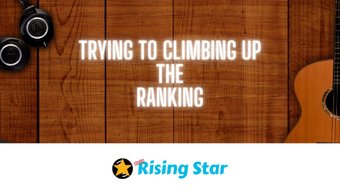 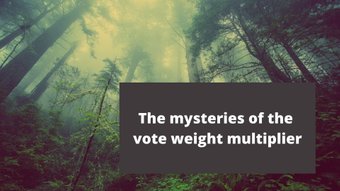 The mysteries of the vote weight multiplier
achim03
6 views 9 months ago $
09:56 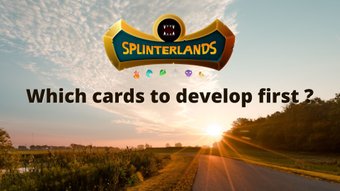 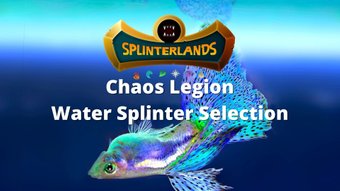 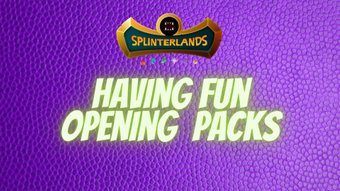 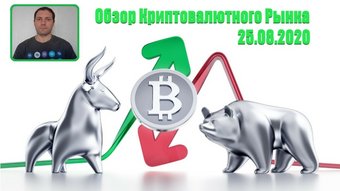 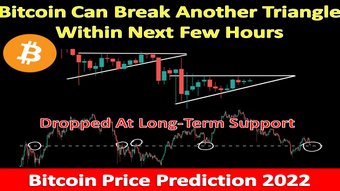 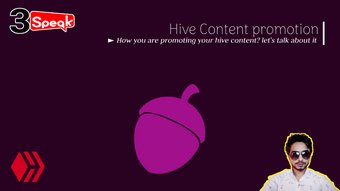 Proper Way to Promote Hive content in other Social media
luckyali
3 views a year ago $
04:22 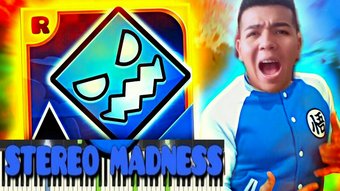 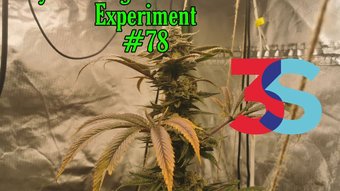 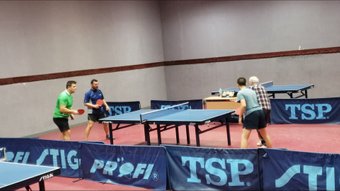 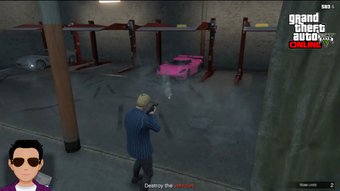 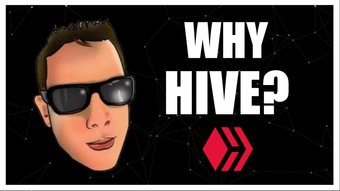 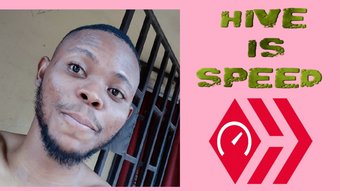 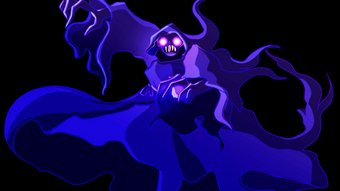 Battle of the Range and Magic monsters
joetunex
6 views a year ago $
00:49 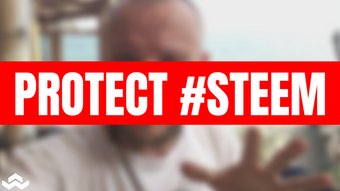 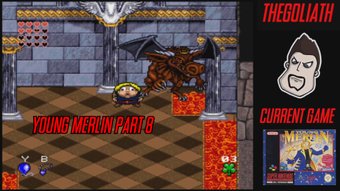 Completing SNES games - Young Merlin Part 8 - Ending the final boss to save them all
thegoliath
0 views 2 weeks ago $
02:47 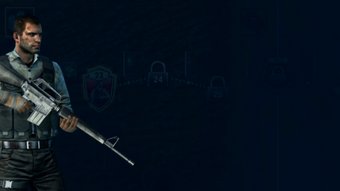 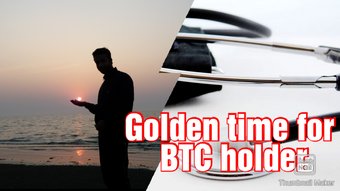 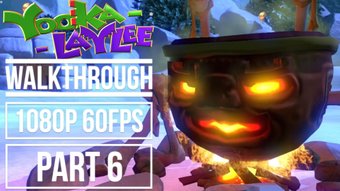 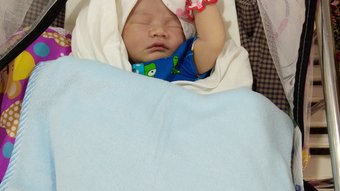 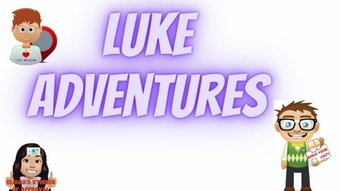 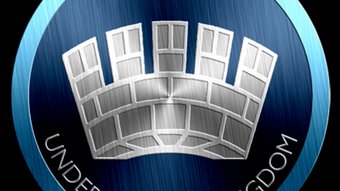 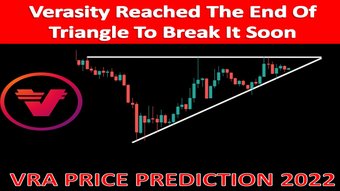 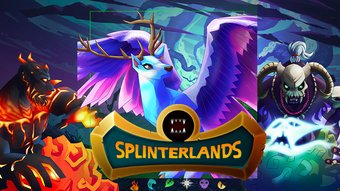 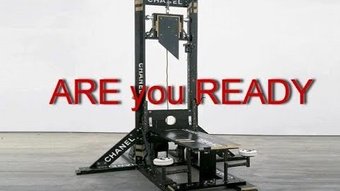 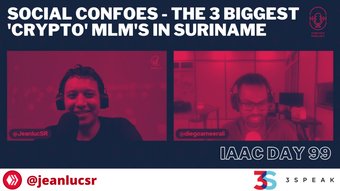 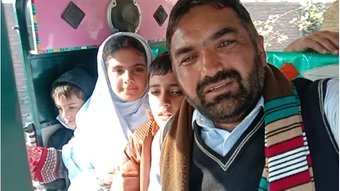 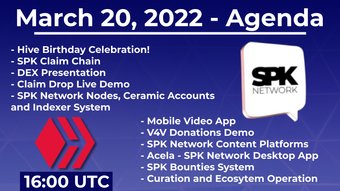