THE INDIEGOGO CAMPAIGN FOR THE FIRST CHAPTER OF THE VARKALAI VIDEO GAME HAS BEEN LAUNCHED!

Help us reach the goal of turning this project into reality.
https://www.indiegogo.com/projects/varkalai-the-cradle-of-fate#/

Korioss is just a child, but he must gather all his courage and determination to defend and restore hope to The Chosen, those who were trapped in the vestiges of time and whose experiences will serve as the seed to shape the new universe.

To fulfill his purpose, Korioss must find Varkalai, a legendary warrior from the Second Cycle, who was imprisoned of his own free will because he was unable to control his infinite anger and thirst for destruction.

The player assumes the role of Korioss, a child created by the Conscious Star Aldeghan and heir to all his knowledge, so that he finds a way to stop Astramos in his quest for the irreversible extinction of the universes.

Varkalai's story arc combines the most controversial aspects of modern science and pseudoscience, tackling such interesting topics as parallel universes, chaos and entropy, big bang theory, big crunch and big freeze, Einstein-Rosen holes and ooparts, in addition to hundreds of winks in homage to great works of science fiction, such as Carl Sagan's "Contact" and Alex Proyas´s "Dark City".

The game is initially being developed for PCs under Windows 10 operating system or higher and its availability on other platforms will depend on community feedback.

Varkalai: The Cradle Of Fate is not only the first chapter of an adventure that will undoubtedly captivate you from beginning to end, it also represents Dekreed's first major project, an initiative aimed at reliving the golden age of video games, combining the spirit of yesterday with the technologies of tomorrow.

We have worked very hard to get to this point and, to confess, we are filled with the excitement of finally being able to present our advances to you, those crazy ideas that little by little went from paper to movement, becoming a whole symphony of captivating characters and pulsating worlds.

The work is divided into 3 chapters; The Cradle Of Fate, Wrath Of The Forsaken, and The Overtime Addendum, each being an independent video game.

We want to thank you in advance if you decide to support us to reach the goal, but we will also understand if it escapes your possibilities. We have no doubt that, if you really like what we are doing, you will find a way to boost us. 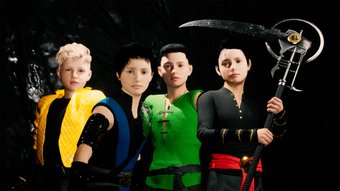 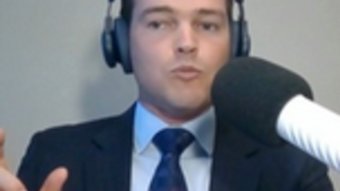 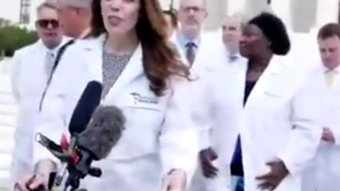 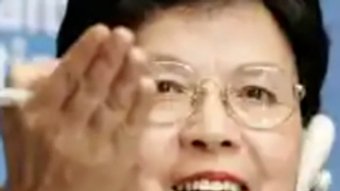 MUST WATCH - THE JAB: Featuring GlaxoSmithKline
nonewabnormal
0 views 2 years ago $
08:41 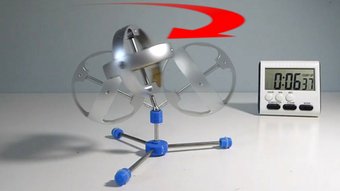 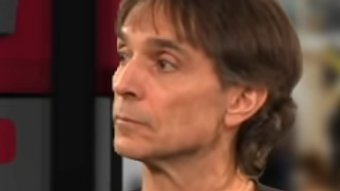 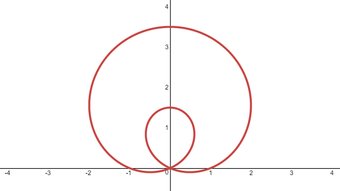 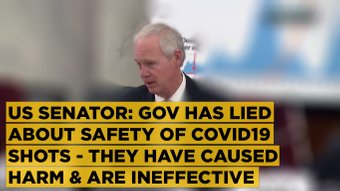 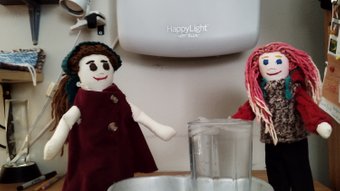 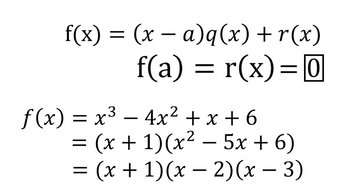 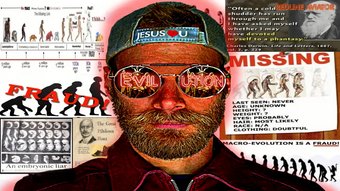 The Big Bang And Stellar Evolution
redline-aviator
6 views 9 months ago $
40:56 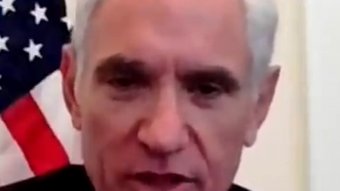 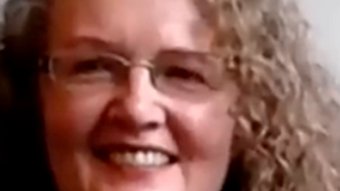 James Delingpole interviews world-renowned immunologist, Professor Dolores Cahill on the lack of science behind the lockdowns!
nonewabnormal
10 views 2 years ago $
01:19 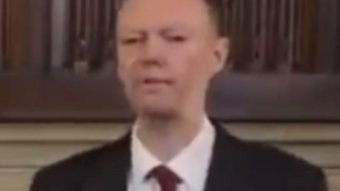 UK Chief Medical Officer Chris Whitty: "EVEN of the oldest at risk groups, most do not die"
nonewabnormal
38 views 2 years ago $
02:15 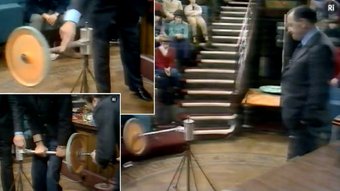 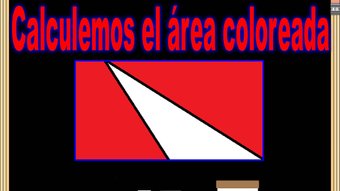 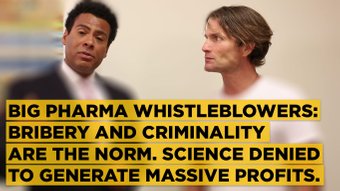 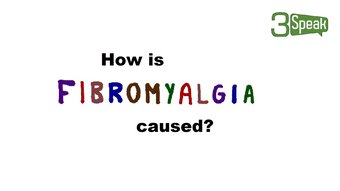 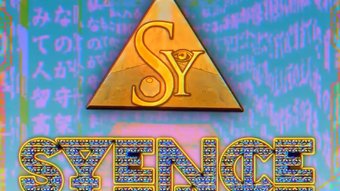 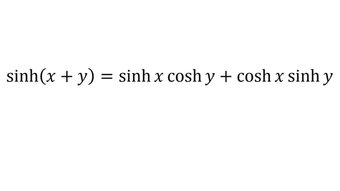 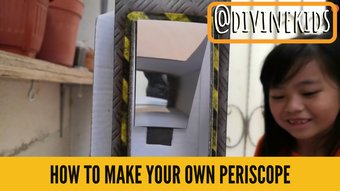 Video: How To Make Your Own Periscope
divinekids
6 views a year ago $
06:15 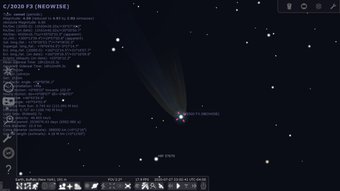 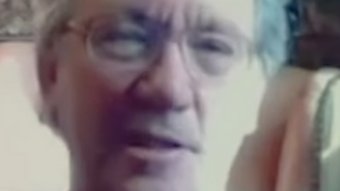 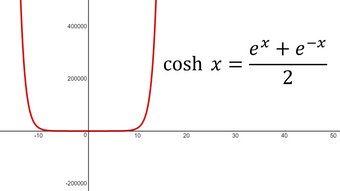 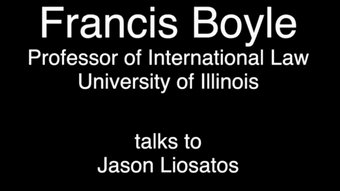 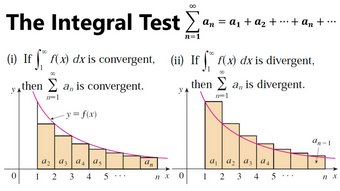 Infinite Sequences and Series: The Integral Test and Estimate of Sums
mes
1 views 2 years ago $