This week's Splinterlands' Share Your Battle theme is Spineback Turtle! If you want to know more about the challenge, here is the link - https://www.splintertalk.io/@splinterlands/share-your-battle-weekly-challenge-spinebackturtle

Spineback Turtle is a Water element monster that I often use when using a Water Splinter. This is a good mini tank in Bronze league, especially when the ruleset is Little League. And what I really love about this card is that its Thorn ability can be used in Silver league already. It also has an Alpha edition that contributes to DEC reward bonuses if you win.

Let's take a run down of this card's stats and I will also discuss one of my battles using this card.

Spineback Turtle played a great role here as a tank with sufficient HP and armor in order to stay alive while its Thorn is doing extra damage to enemy melee attackers. Overall my strategy worked out perfectly even though the match ended as DRAW just because Spineback Turtle's attack missed! Another option that I considered in this battle is to put Spineback Turtle to Pos 6. In this manner, it will tank the damage from enemy melee's back line attacker while they suffer from Thorn ability.

Even though there are lots of cards now from Chaos Legion Water element that can serve as tank, I will still use Spineback Turtle in Silver league as mini tank mainly because of its Thorn ability. This card is very useful for Rulesets Up Close and Personal, Equal Opportunity, Melee Mayhem and ofcourse Little League.

It was nice using this card again and again and it really does have a nice stats for a low cost tank. 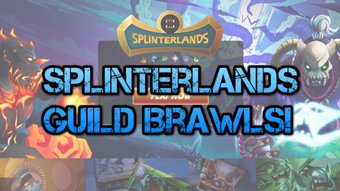 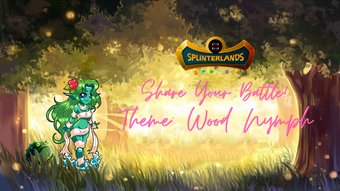 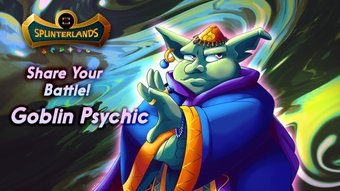 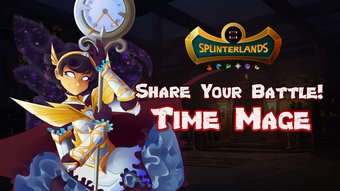 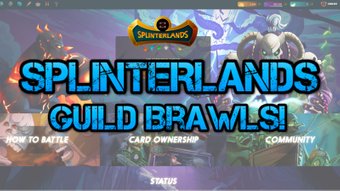 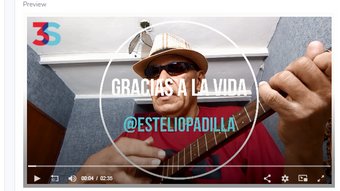 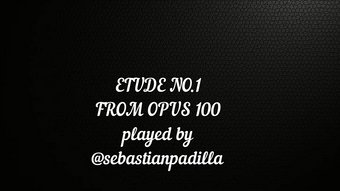 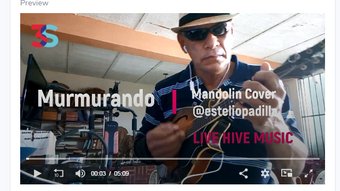 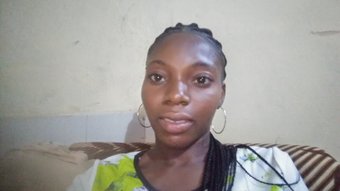 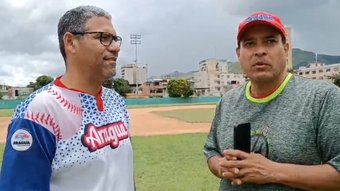 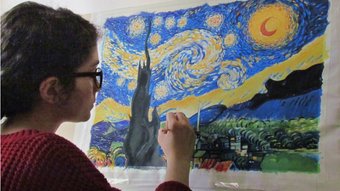 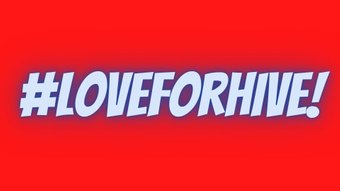 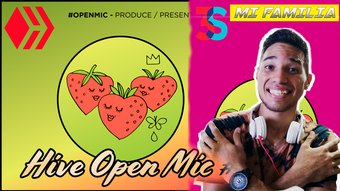 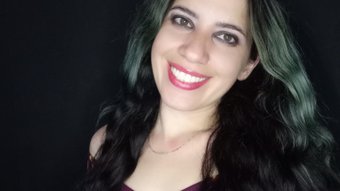 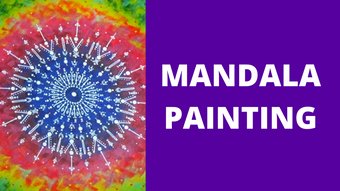 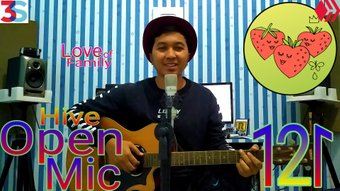 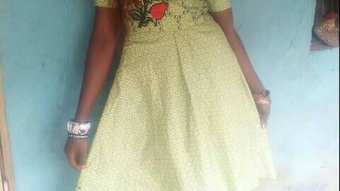 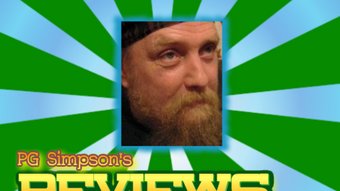 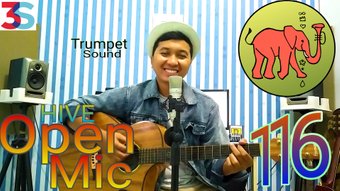 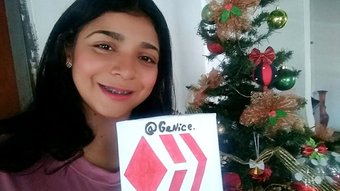 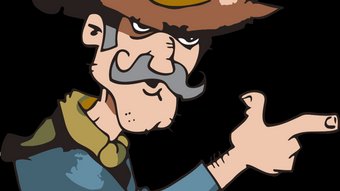 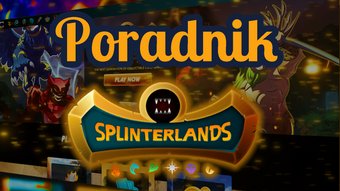 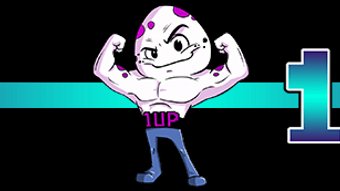 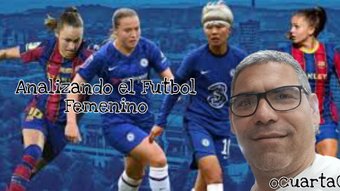 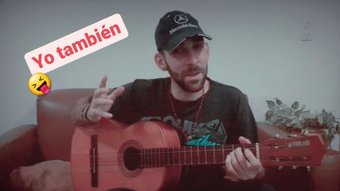 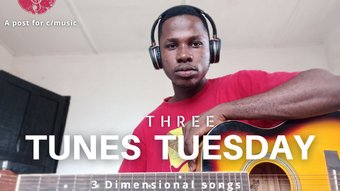 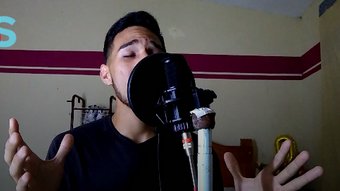 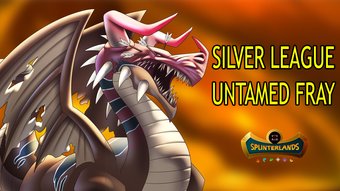