Jayda Fransen and activists campaign against the influx of migrants in Sherwood Forest!

Jayda Fransen was shocked to learn of the reports in the media that Sherwood Forest has been invaded by migrants who are chopping down trees, killing deer and threatening people with knives.

A local eyewitness said: “They’re a large group of eastern Europeans, maybe more than 20, living in the forest and causing damage. I’ve come across them making fires and sleeping out. I told them to clear off. You feel threatened.”

Jayda Fransen and a team of Britain First activists have been leafleting the local area to raise awareness of this issue. 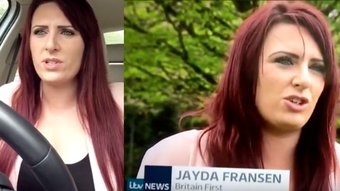 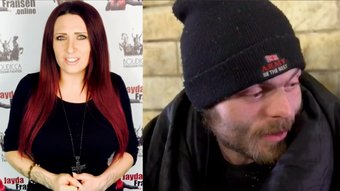 British Veteran suicides are on the rise as Government hound ex-servicemen
jaydafransen
0 views 2 years ago $
04:15 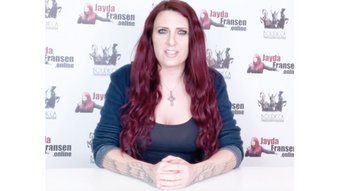 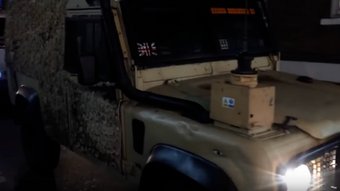 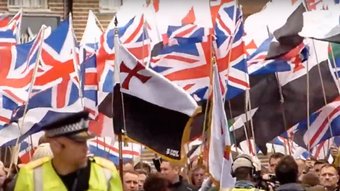 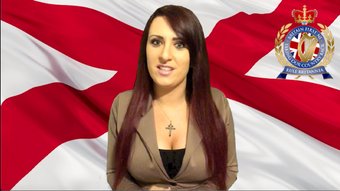 Jayda Fransen slams the media and politicians reactions to her video in the Lord Mayor's chair
jaydafransen
12 views 2 years ago $
02:49 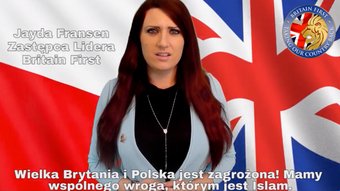 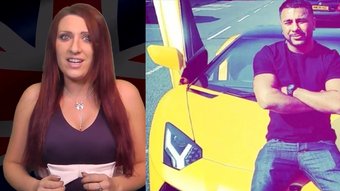 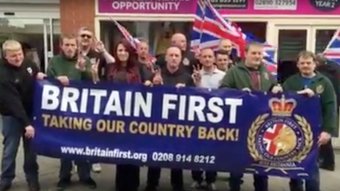 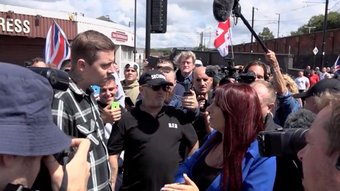 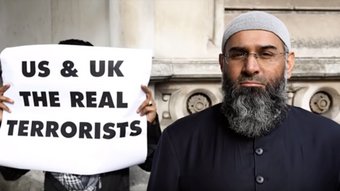 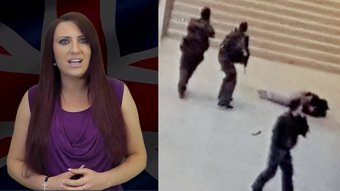 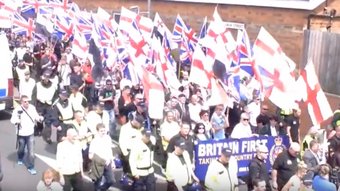 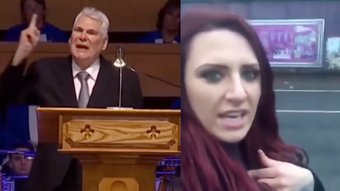 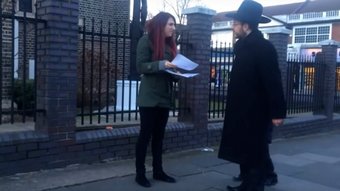 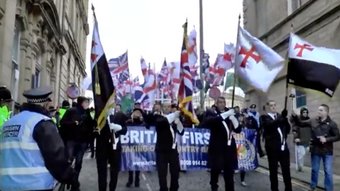 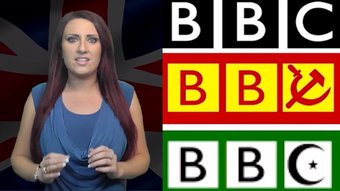 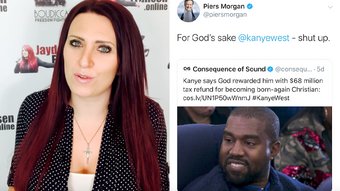 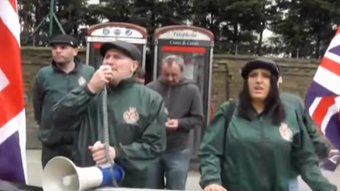 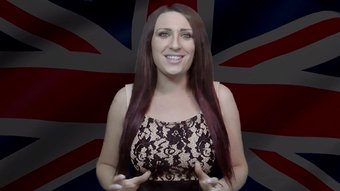 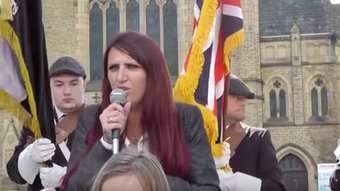 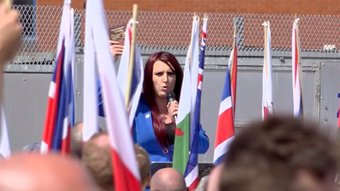 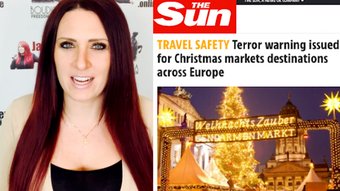 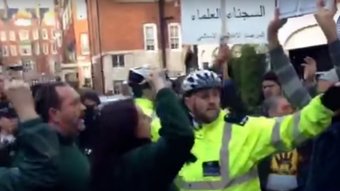 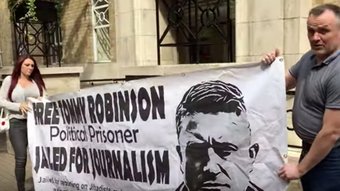 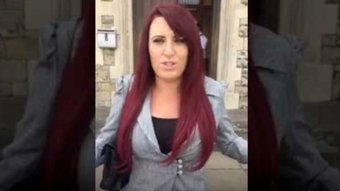 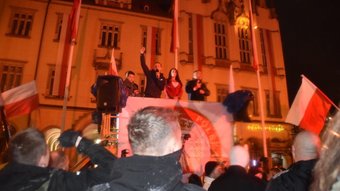 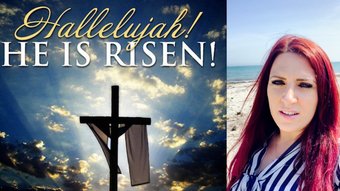 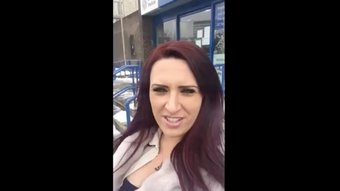